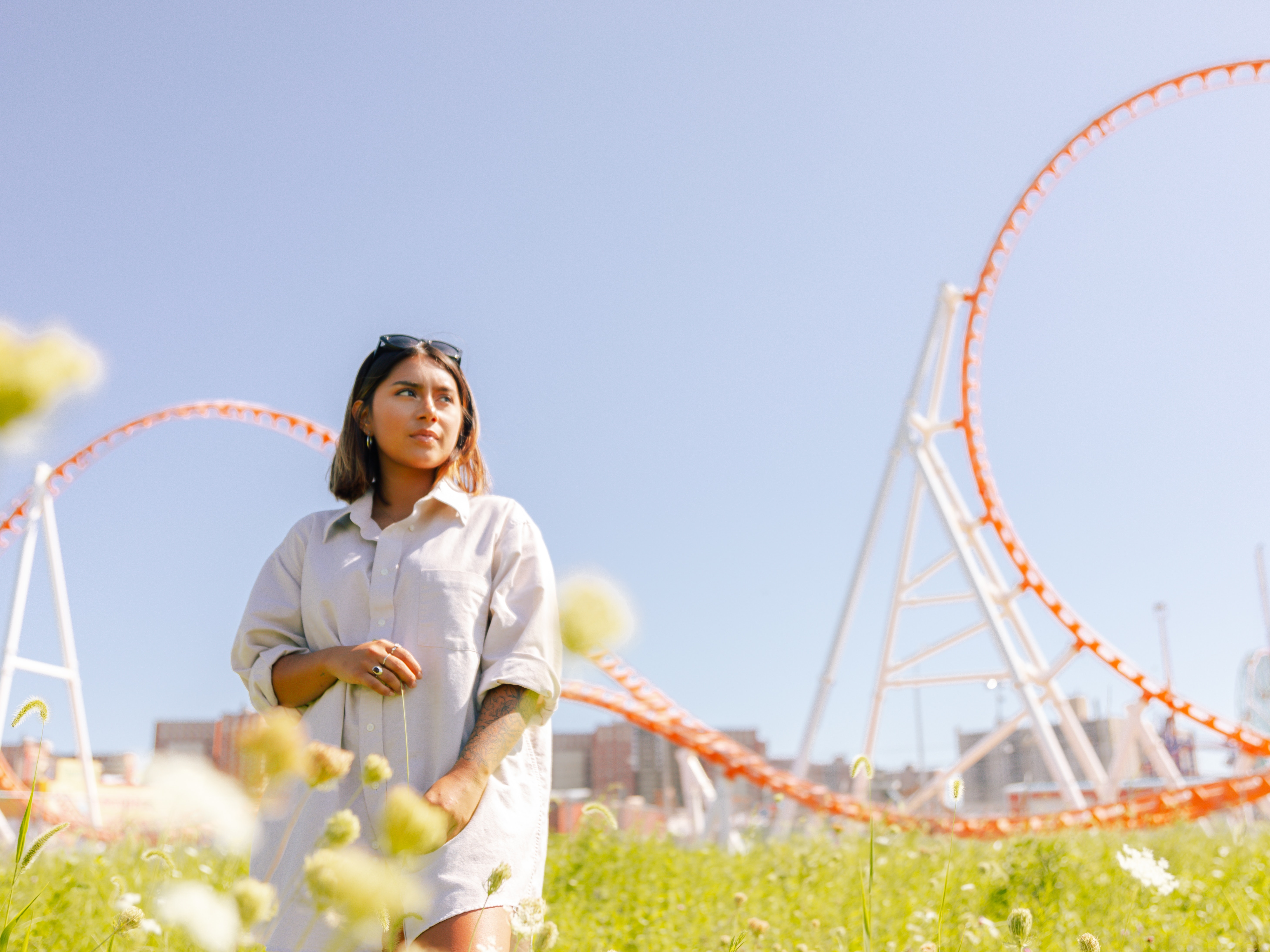 Without exception, there is a time in the month where every single one of my girl friends (including myself) is having a hard time.

Randomly crying about something you would never cry about, getting overly emotional, high stress when not much is going on…

If you’re a guy, you might have noticed that your significant other has big fluctuations in her mood at various times of the month.

These mood changes aren’t always because of men (I know, surprising 😉), it’s because of our hormones.

However, it doesn’t always happen to women at the same time, either. Some experience it during ovulation and some before their periods.

It mostly comes down to estrogen. Estrogen is a “protective” hormone, which can improve psychotic symptoms (such as those common in schizophrenia) as well as depression.

Estrogen directly influences the neurotransmitters serotonin and dopamine to achieve this positive effect.

Estrogen increases serotonin and also makes it work better and results in improved mood. This means that if someone has lower estrogen, you can counteract these effects by increasing serotonin directly with supplements like 5HTP.

So, that’s why depression and other adverse mental symptoms can appear or worsen during phases when estrogen is low. Low estrogen happens naturally during the four to seven days before your period and during ovulation.

There is a LOT going on in all of our bodies. Especially female bodies.

We have to remember that our biology is playing a big role in our moods and how we feel.

Understanding that there is a reason for the “random” changes in moods and thoughts might be helpful.

Because when we understand the why, we start to realize that there may be something we can do about it.

No, we can’t change the fact that we are females with fluctuating hormones, but we can target the root cause of the issues with specific changes. This can actually be helpful for other factors that affect our mood as well, not just PMS.

Personally, I used to have mood issues all the time – not only when my estrogen was low.

My genetics exacerbated my mood issues caused by my hormones during PMS.

You see, I have the genetic variants in my GSK3β gene that increase gene activity.

As I mentioned above, lower serotonin levels mean worse moods. So, during times of PMS my moods were TERRIBLE. I was suffering from extra low serotonin levels making me feel like I might be crazy, especially before I knew what was going on in my body.

I honestly didn’t realize my issue until I started working at SelfDecode and began looking into my gene-based recommendations in my Mood report.

That’s where I found the two supplements that have literally changed my life.

Now, I rarely have days where my moods are bad. Sure, sometimes my hormones can get the best of me and I have off days, but they aren’t nearly as bad as they used to be.

I have SelfDecode (and gene-based health) to thank for that.

If you want to find out if your genes may be leading to mood issues like mine were, and more importantly, what you can do to counteract YOUR negative genetic variants (because there are 92 mood-related genes that could be causing issues!)…then you’ve got to get your SelfDecode Mood DNA Report!

With SelfDecode, you can download your mood report, along with dozens of other DNA reports on topics like anxiety, trauma, attention/focus, weight, gut health and more.

Just order a DNA kit when you sign up or upload an existing DNA file that you already have.

Pro tip: Go for the lifetime subscription to get unlimited access to all current and future DNA reports!

GET MY MOOD REPORT
Feeling Down? You're Not Alone!