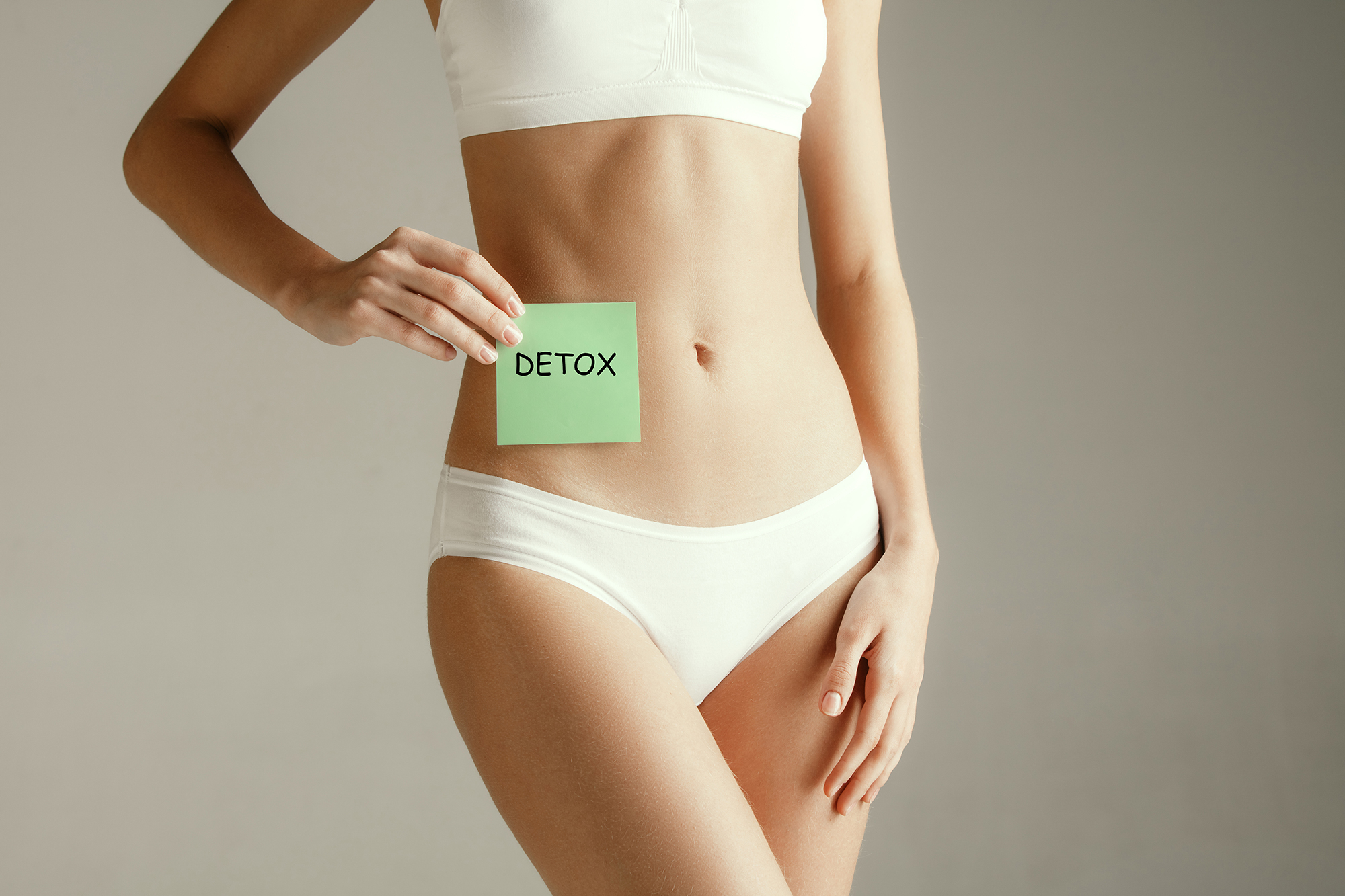 Nrf2 is a critical pathway to health, as it is the most important pathway to increase our natural and innate antioxidant defense.

Nuclear factor (erythroid-derived 2)-like 2, also known as NFE2L2 or Nrf2, is a protein (transcription factor).

Nrf2 increases the expression of antioxidant proteins that protect against oxidative damage triggered by injury and inflammation.

Substances that stimulate the Nrf2 pathway are being studied for the treatment of diseases that are caused by oxidative stress.

Nrf2 is found in the highest concentrations (in descending order) in the kidney, muscle, lung, heart, liver, and brain [1].

Nrf2 stimulates NQO1, which donates electrons and detoxifies a variety of chemicals and drugs. NQO1 is important for phase 2 detox.

I suspect that people sensitive to “everything” have less NQO1 or less of an electron supply.

The glutathione S-transferase (GST) allow glutathione to bind with drugs and toxins, which then allow the body to eliminate potentially harmful and toxic compounds. GSTs are produced by Nrf2 activation and represent an important route of detoxification.

Sulfiredoxin 1 (SRXN1) and Thioredoxin reductase 1 (TXNRD1) give over electrons to peroxiredoxins, proteins important in the detoxification of hydrogen peroxide and peroxynitrite.

Heme oxygenase-1 (HMOX1, HO-1) is an enzyme that catalyzes the breakdown of heme into the antioxidant biliverdin, the anti-inflammatory agent carbon monoxide, and iron.

The UDP-glucuronosyltransferase (UGT) family catalyze the conjugation of glucuronic acid to drugs, chemicals, and toxins, making them more water-soluble and readily excreted. Nrf2 has been shown to induce UGT1A1 and UGT1A6.

Bilirubin and Tylenol are examples of substances that are glucuronidated.

My clients are more likely to have higher bilirubin, and this can come from a decrease in glucuronidation enzyme activity.

Multidrug resistance-associated proteins (Mrps) are important membrane transporters that eject various compounds from various organs into bile or plasma, with subsequent excretion in the feces or urine, respectively.

Mrps have been shown to be increased by Nrf2 and alteration in their expression can dramatically alter the pharmacokinetics and toxicity of compounds.

People with CIRS or biotoxin related issues usually have a problem excreting toxins in an efficient way, and almost certainly the Nrf2 pathway will help excrete these toxins more easily.

Ideally, you’d want to combine Nrf2 activators with cholestyramine (disclaimer: not for personal use) if you have a biotoxin problem.

The Negatives of Nrf2 Activation

Having low cholesterol might be an indicator of less Nrf2 function (although there are many other pathways that lower cholesterol).

Other Ways to Activate Nrf2

SIRT1 decreases Nrf2-related gene production since acetylation allows Nrf2 to bind to DNA better and produce antioxidant genes [60]. This is a downside of SIRT1. 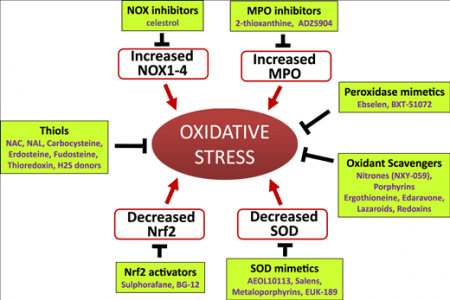 The NRF2 gene has some SNPs that can tell you if you’re a high or low producer.

If you want to interpret your genes, you should use SelfDecode.

SelfDecode is the best gene analyzer around and helps you interpret your genetics.