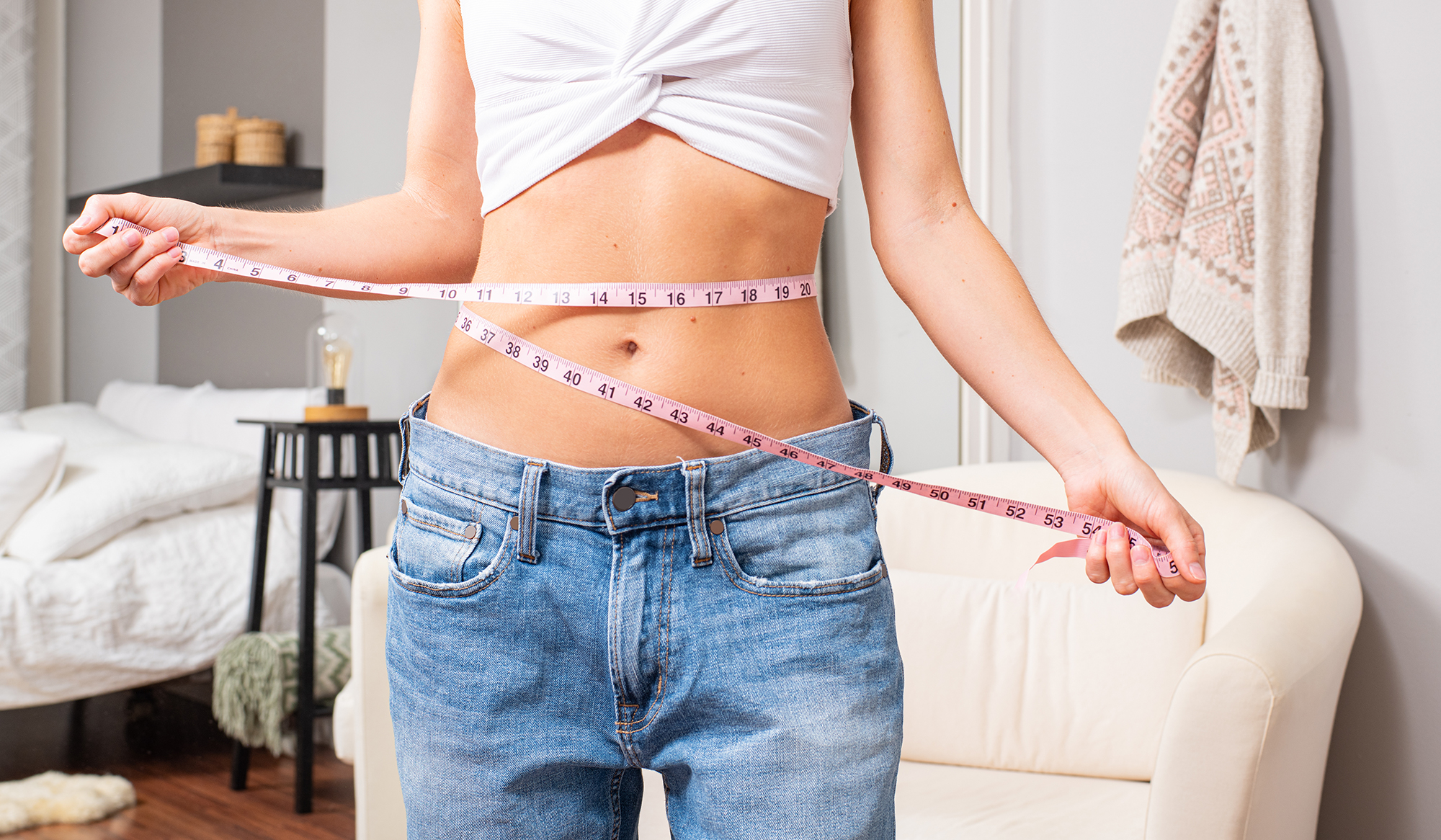 PPAR alpha is a very important protein for metabolizing fat and for weight loss.

I’ve spoken about PPAR gamma. This post is about its related kin PPAR alpha, which has somewhat different effects.

PPAR-alpha is a protein (transcription factor) that increases fat breakdown in the liver and elsewhere. A good metabolism is important for energy production.

PPAR-alpha alters the expression of a large number of genes.

PPAR-alpha is activated under conditions of calorie restriction and is necessary for the process of ketogenesis, a key adaptive response to prolonged fasting.

PPAR-alpha is mainly found in the liver and brown fat, followed by the heart and kidney. Lower PPAR-alpha expression levels are found in the small and large intestine, muscle and adrenal gland.

The Benefits of PPAR Alpha

PPAR-alpha is critical for normal responses to fasting. Without PPARa, there are major metabolic disturbances including low levels of ketone bodies, hypoglycemia, and fatty liver.

PPAR alpha helps with the detoxification of drugs and toxins [2].

PPAR alpha is protective against heart disease by inhibiting macrophage inflammation and increasing cholesterol efflux (via LXR and ABCA1) [3].

PPAR-a can help increase IGF-1, which will help you build muscle. Mice without PPAR-alpha have 40% less IGF-1 [6].

This is because Androgens increase PPAR alpha, which causes inhibition of Th1 dominance. At the same time, men have lower PPAR gamma, which leads to Th17 dominance [16].

To some extent, Th1 and Th17 ‘compete’ with each other. IL-2 produced by Th1 cells activates STAT5, which competes with STAT3 (which produces Th17 dominance) [16].

How to Increase PPAR Alpha

Omega-6/Linoleic acid metabolites/Arachidonic acid, as well as other polyunsaturated fatty acids, are the main ways we naturally activate PPAR alpha [1].

This is probably why omega-6’s have some benefits in various studies. It’s good to get a good balance of DHA/EPA, MUFAs and Omega 6’s, with some saturated fat (not excess like some paleo recommends).

Unlike PPAR gamma, PPAR alpha has been found to be activated by both saturated and unsaturated fatty acids, such as oleic acid, palmitic acid, linoleic acid, and arachidonic acid [17].

PPAR alpha is also stimulated by stress, cortisol, and insulin [18].

PPAR alpha has a circadian rhythm in several organs, including the heart, muscles, liver, and kidney [18].

SelfDecode is the best gene analyzer around and helps you interpret your genetics.

Check out SelfDecode to see if you have these genes.

If you want to interpret your genes, you can put them into SelfDecode.