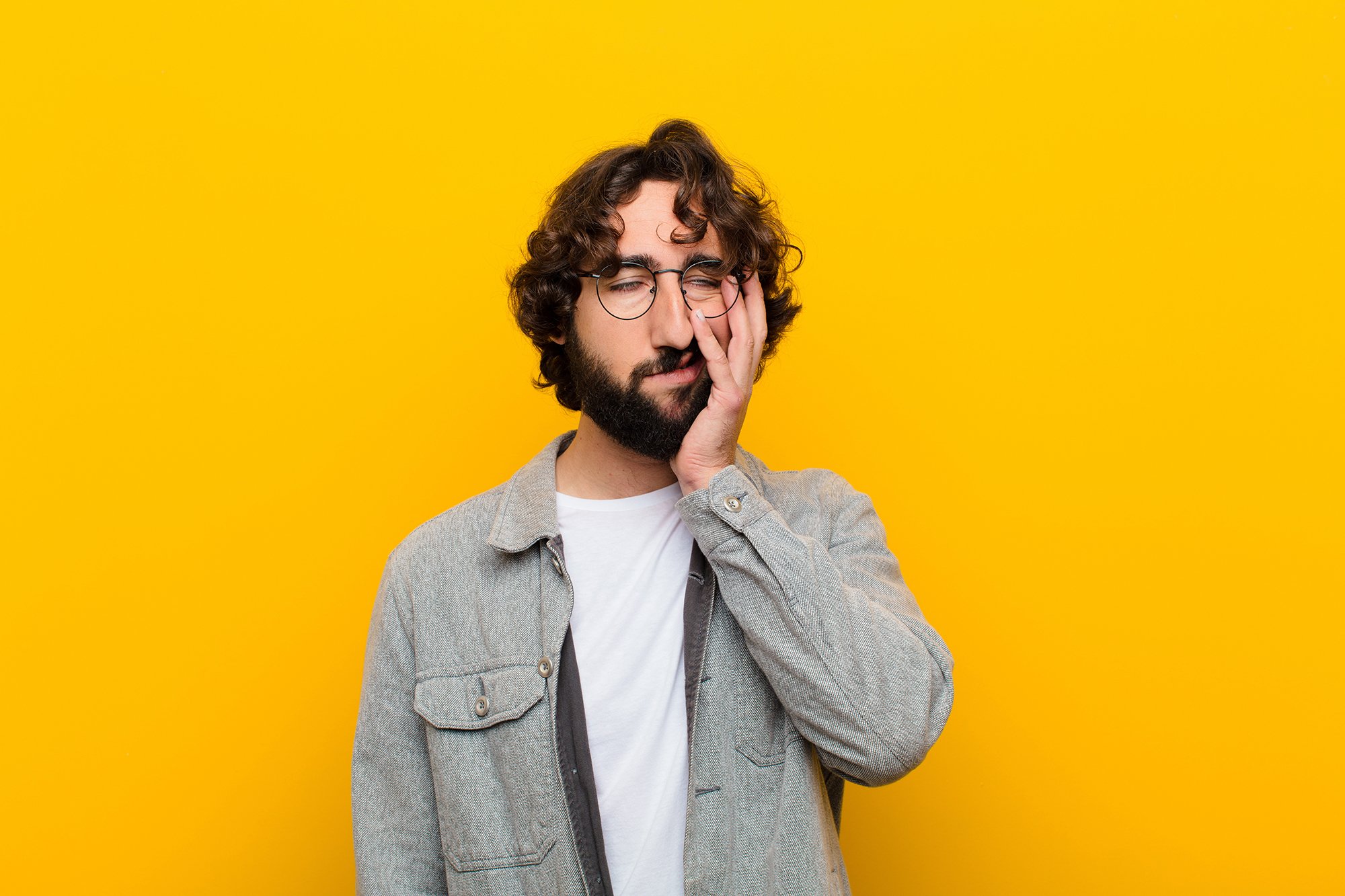 People with chronic fatigue syndrome have high inflammation, unbalanced immunity, and low antioxidant status. Learn what to look for here.

Any kind of chronic inflammation will make you fatigued all of the time, so it may be hard to differentiate.

However, the first thing I look for is Th2 dominance, which is the immune profile in CFS.

It seems like CFS is a result of a viral infection and the body’s inability to control it. The result is oxidative stress.

This isn’t a post on how to combat CFS, but the general idea is to rebalance your immune system by increasing Th1, decreasing oxidative stress and reducing some kinds of inflammation.

This means that the mechanisms to control viruses are low and other kinds of inflammation might be high.

Your Doc Won’t Order These Tests

They don’t want to shell out thousands of dollars on tests if they don’t see a clear way to benefit from these tests.

One must keep in mind that one test will not tell you if you have CFS. You need to take many of these tests to put a picture together.

“Almost every adolescent with CFS had orthostatic tachycardia (Stewart et al.,1999), but this was not the case with adults (Natelson et al., 2007) where rates appear to be lower ranging from 10% (Naschitz et al., 2006) to 27% (Hoad et al., 2008) with the higher rate found in UK patients who reported having the diagnosis of CFS rather than being directly diagnosed. In our own study of adult patients (Natelson et al., 2007), orthostatic tachycardia was not common, occurring in only 11% of patients, not significantly different from rates in healthy controls” [29].