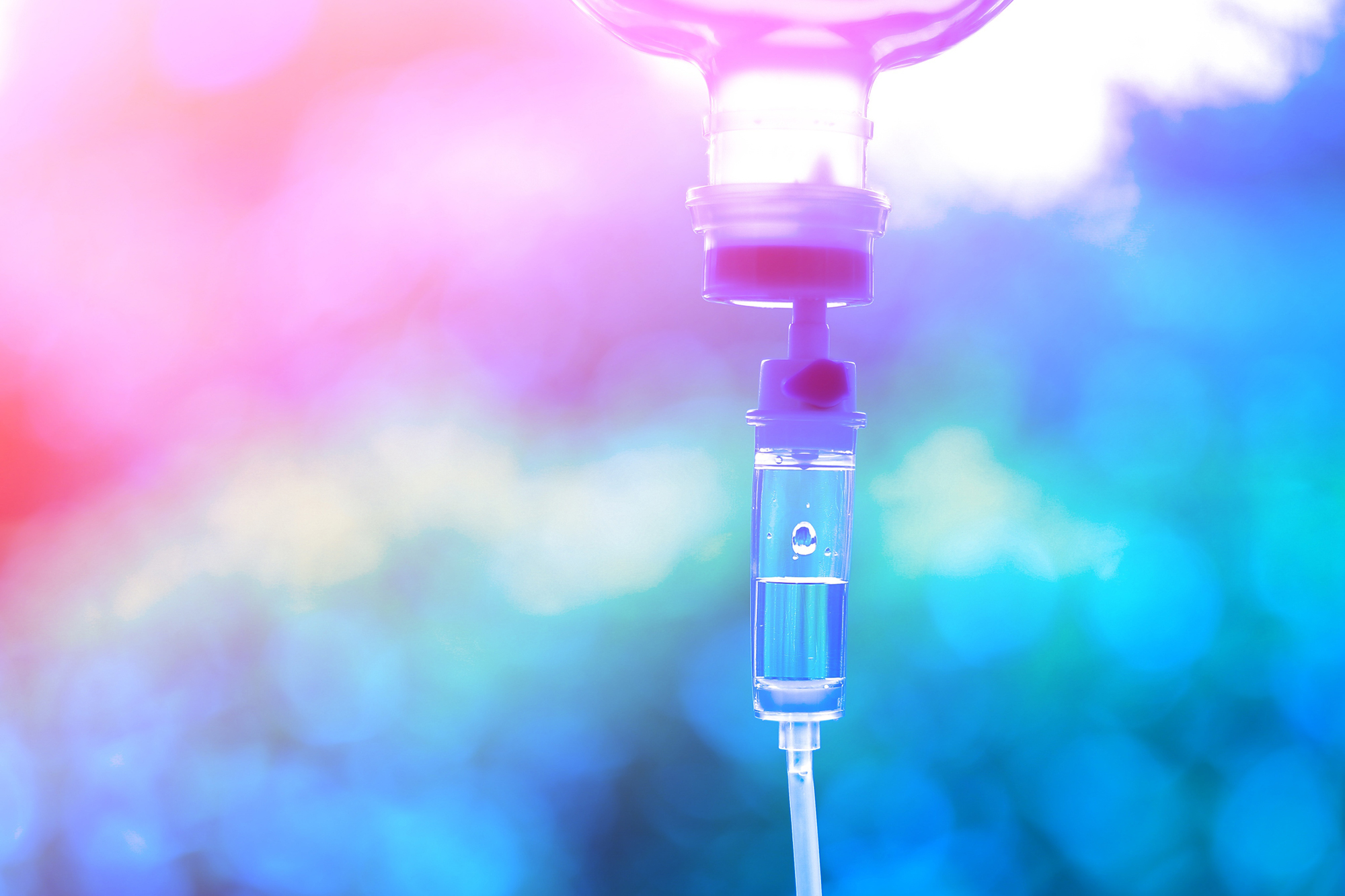 Why is Lead so bad?

Can you get lead and mercury out of the brain?

How do you respond to the critics who attack your 31 million dollar study that it’s not “clinically significant.”?

How do you combine Niacin and the infrared sauna?

What do you think of the criticism of homeopathy, that it has no active molecules?

Do you test people for heavy metals? If yes, why, since everybody is loaded with heavy metals anyway..?

What are the main sources of heavy metals?

What do you think of the cheaper Ozone devices?

How much EDTA do you take?

Do you take calcium supplements?

What do you think of using PEMF on your gut?

What do you think of modified citrus pectin?

Did you ever try kombucha?

What is the main mechanism of Ozone?

How do you take your ozone?

What do you think of the fact that silver builds up in the body?

What do you think of the fact the people with health issues already have high SOD (internal anti-oxidant) levels, which means that oxidative therapies might not work because their antioxidant defenses are very high?

How do you combine oxidative and antioxidative therapies?

I ask him about frequencies of the lasers and whether cheap ones will suffice….

I ask him if he uses PEMF/ICES on his eye…

What do you think of LLLT on the testes to increase testosterone?

What does he think of the fact that people have low CRP and still have a lot of issues?

He puts restore4life in his nose…

Phosphohexose isomerase is the test to detect cancer 4-5 years before you get diagnosed.  Caprofile.net…