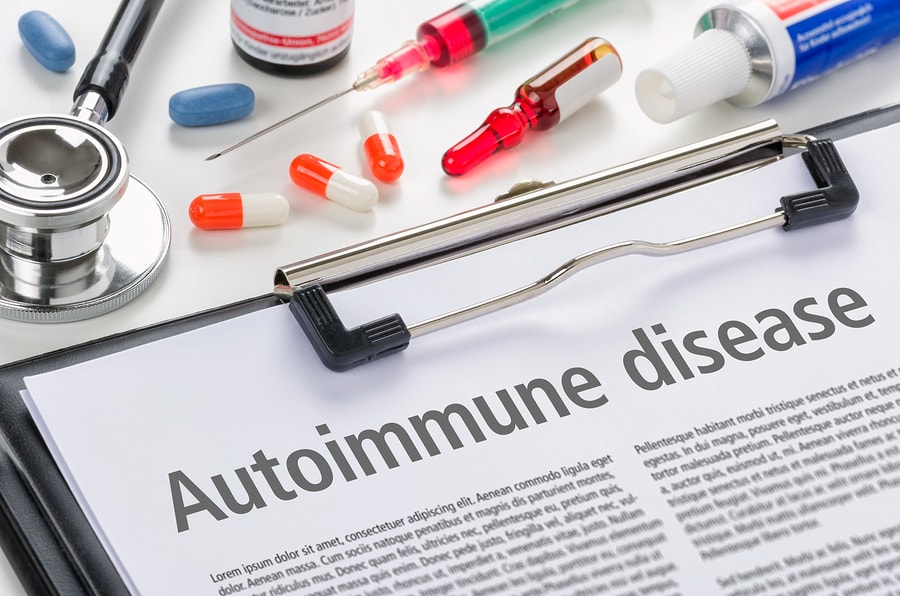 Back in 2015 Selena Gomez opened up about her own struggles with lupus.

Since then she’s also revealed that she had a kidney transplant as a result of her battle with the disease.

In 2016, Gomez had canceled the remaining dates of her tour when complications from her lupus caused her additional anxiety and depression.

Whether you’re a celebrity or your average Joe, it’s currently impossible to pinpoint an exact cause of lupus, which is often considered an “invisible illness” due to its often hidden symptoms and how difficult it can be to diagnose.

It has a variety of symptoms which affect people with different levels of severity.

However, I can’t help but wonder if Selena had certain genetic variants that made her more susceptible to the disease.

In fact, there are more than 25 genes linked to lupus, which is a type of systemic autoimmune condition.

The great news is that you don’t need a celebrity’s bank balance to combat the negative effects of your genes.

For example, the RASGRP3 gene makes a protein involved in the production of immune cells. Working incorrectly, this gene has been linked to lupus as it causes the excess production of inflammatory proteins.

If you’ve got the “bad” variants for this gene (Selena, does this apply to you?), you should take curcumin, or turmeric as it’s more commonly known. Most people have this in their kitchen and only use it for cooking but actually, it has potent antioxidant and anti-inflammatory properties.

Curcumin has been shown to lower the production of these proteins making it beneficial for individuals carrying lupus-associated risk variants of RASGRP3.

There are numerous other cheap and easy fixes for your malfunctioning genes like fish oil, exercise and mango.

But, finding out what might work best for you depends on your genes. It’s also something you want to find out about as soon as possible.

It might be easy to get a kidney if you’re a celebrity with 205M followers on Instagram, but for the rest of us, we want to make sure that we don’t ever get to that state.

Find out what you could be doing to lower systemic autoimmune inflammation with our Systemic Autoimmune DNA Wellness Report!

Optimize My Health Today
Is “self-destruction” in your DNA?

If you suffer from systemic autoimmunity, you know how debilitating the symptoms can be. What you might not know is that your DNA could be responsible for your rashes, skin irritation, debilitating fevers, brain fog, sunlight sensitivity, ceaseless fatigue, joint pain, and more.

SelfDecode provides personalized supplement, diet, and lifestyle recommendations so that you can counteract any negative effects from your genetic variants.