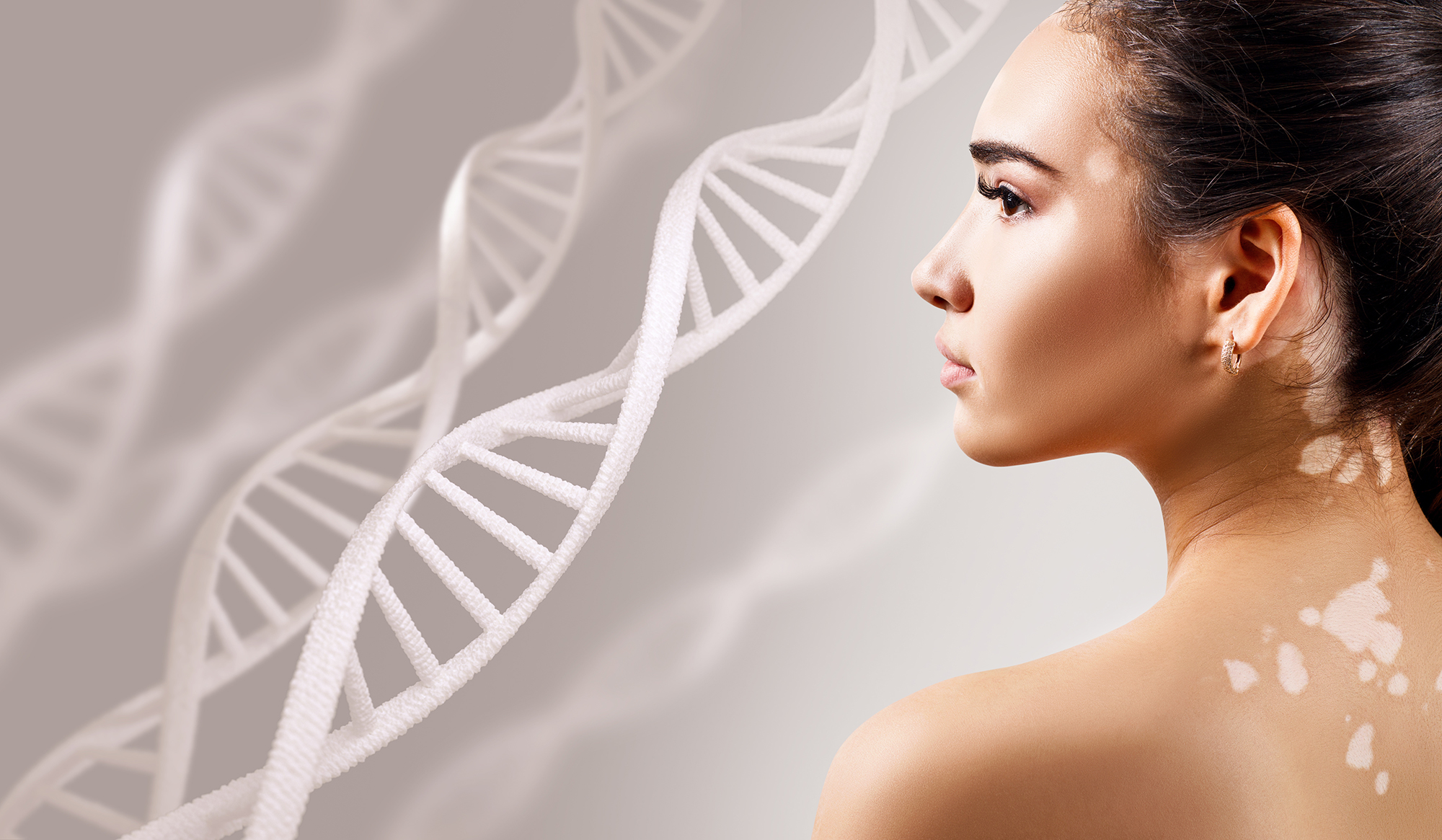 MMP-9 is an important marker for those suffering from CIRS from Biotoxin/Mold exposure. However, it is also great for identifying inflammation associated with some of the most common chronic illnesses out there, including Autoimmune Diseases, Heart Disease, Cancer, and even chronic stress. But certain genes can make you more susceptible. 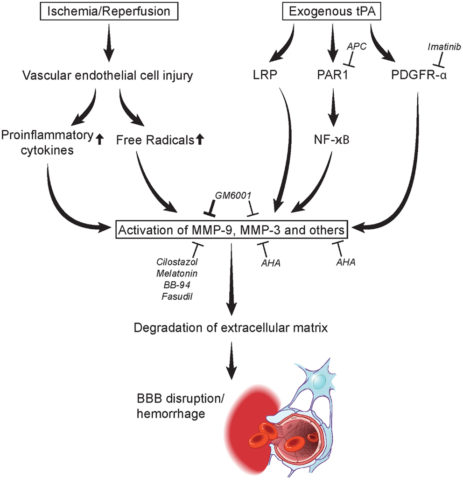 MMP9 Functions and Why it is Important

MMP-9 is one of a class of zinc-dependent enzymes called Matrix metalloproteinases (MMPs), which are involved in the body’s natural process of tissue repair and replacement. MMP-9‘s protein breakdown properties help stimulate the immune response that initiates development and may exacerbate disease progression.

With this in mind, it is easy to see why one would want to encourage MMP9 when there is an injury, and want to inhibit it when inflammation is out of control or when cancer development is underway.

Upon the induction of the neuroinflammatory pathway, MMP9 can break down the various components of the brain barrier: the Basal Lamina, Tight Junctions, and Extracellular Matrix [2, 3].

Inhibitors of MMPs have been shown to restore the Blood-Brain Barrier (BBB) integrity [4].

All of the most common diseases have elevated MMP9, including a variety of autoimmune diseases, cancer, obesity, diabetes, and heart disease. This is because inflammation increases MMP9.

MMP-9 is secreted by a wide number of cell types, including neutrophils, macrophages, and connective tissue cells. Macrophages (the scavenger type of white blood cells) are a potent source of MMP-9.

SelfDecode has SNPs for MMP9: