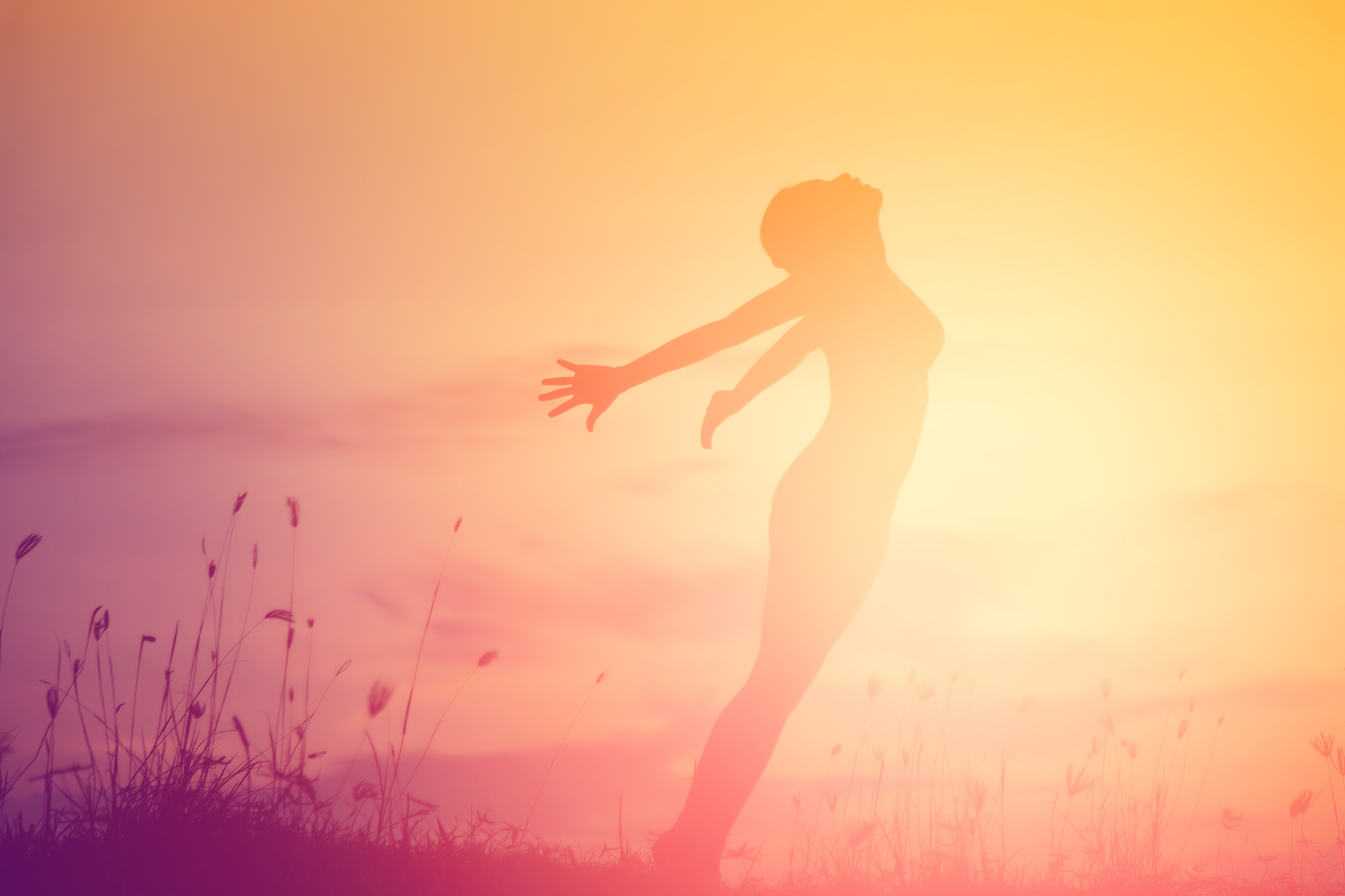 These are all short and most have music, which makes them more inspiring.  1.5X means this is the preferable speed I listen to it at.

I give a short explanation because the first time I listened to many of these videos I didn’t fully understand what he was saying, but it sounded good.  Anyway, these are my interpretations that make sense to me.  I ordered them roughly in how much I appreciate them.

I relisten to these sometimes as occasional reminders.

1) Time to Wake Up (1.5X) – on watching, letting things be, accepting our destiny because we can’t control it.  The concept of Judo- go along with it, go along with it…..

2) Live Fully Now – on the ridiculousness of the rat race.  You must live in the present.

3) The Way of Waking Up – on simply being.  When shedding the ego, the world becomes a general experience that’s not different from anyone else’s experience and so whenever someone is born, in a way it’s as if you are born.   If you can imagine your own consciousness being destroyed (by using LSD), a different one reemerges and it’s no different as if you died and were reborn.  A bit gimmicky and not clear logic, but good music.

4) The Secret of Life – The false idea that we must keep living and be successful.  On the importance of allowing life to be lived spontaneously, without goals, commands or control.   On being and experiencing the world.  On playing, instead of working.

5) Follow Your Heart – Following your passion, trusting your future, destiny, and intuition.  Acting as if money were no object.  Time is limited.  What do I desire? You’ll know when you find it. Stay hungry, stay foolish.

6) Playing The Game of Life – on forever being a candidate for a living, but never actually living.  All wretch and no vomit.  Until you are retired and sick.  On working to make money to buy pleasure, which doesn’t cause happiness.  Making plans for the future is of use only to people who are capable of living in the present.

7) Let Go of Controlling Everything (1.5X) – Trusting your nature, giving up control, and letting the universe decide for you.  Trying to control will antagonize your flow and you’ll live less experientially. Trusting the real you and the universe is a way to become one with it.

8)  Be Yourself – the real you.  Your experience is all that is there. Our perception of reality is only brought into being by our senses. Red is really a wave, but eyes see red, not waves.  Sound is vibrations and noise is a creation of our eardrums.  So in that sense, we are a god, because we create sound, light, and everything we experience, and that’s all that there is.  Your experiences are you and nothing else is you.

9) The Illusion of Ego (1.5X) – On trying to use the Ego to control our lives, which only causes strain because what we think of as ‘Me’ can’t actually control anything.  Therefore, all we can do is watch, which is the state of meditation.  On the distortions that the Ego causes – accentuates good and bad, pleasant and painful.  In reality, everything is vibrations (matter is vibrations).  In Zen, you act immediately, instead of thinking about acting.  We only know something because of contrast – only know hard because of soft, light because of dark, etc…So what we know isn’t an absolute experience, just perceptions – they’re really just vibrations.  The Ego is a similar kind of illusion.  Life is about appreciating the vibrations, but realizing that vibrations are just that.

10) The Illusion of Self – follow ideas to the extreme.

Life is like an onion.  Some try to peel an onion as fast as we can to get to the core or some future point until we realize that an onion is all skins and no center.  You must enjoy the skins if you are to enjoy the onion.  In the same way, you must enjoy your current experience.

The story of a man who fights a bear that is capable of reading his thoughts.  Since the bear knows in advance how the man will hit it, the only way for the man to win the fight is to hit it by accident.

A student trying to learn from his Zen master is trying to purposefully do something in a formal way, which is antithetical to Zen.  In Zen, life is about the experience.  The master can’t teach you anything because there is nothing to learn.  And so the student is on a goal oriented journey to get somewhere, but eventually, he must realize/internalize that there’s nowhere to go and nothing to learn.

12) The Mind -worrying that we worry, addiction to thinking, constant distraction from ourselves, shutting down the mind,

13) It Starts Now – as long as we try to control and get somewhere, meditation isn’t possible.  On the endless obsession of frivolous superiority – one is slightly more evolved than another.  On being in the present and not using excuses to explain your present, but just accepting it.  You can’t blame anyone for where you are.

15) Living In Nothingness – on the importance of imagining that all your possessions were destroyed.  Nothingness is the fundamental reality and viewing the world in such a way…but in nothing there is everything.   Gives opposite perspectives of living, both of which are true.

16) The Dream of Life/What If God Became Bored (similar) (1.5X) – Why planning and dreaming of the future is silly – because in a way the spontaneous and unknowableness of our present and future…. is a dream that we would’ve planned if given the chance.  I don’t fully ‘get it’, but sounds cool.

17) Creating Who You Are – you don’t know what you want because you have it, and you don’t know yourself because you never can.  Instead of trying to create (through will) who we are, we should let go and just accept whatever we are/desire.  The more we try to control, the more energy we exert and the more we are in defensive mode (constantly trying to keep everything in line).  When we give up control, we gain new power.  Only once we realize that we can’t control, is when we start to give it up.

Miscellaneous
3.7
13
15 Ideas From Straw Dogs And John Gray (The Philosopher)
Genetics
4.1
24
Cohen Modal Haplotype: Are you a Cohanim?
Miscellaneous
4.4
16
How to Be Happier & Why Attitude Matters