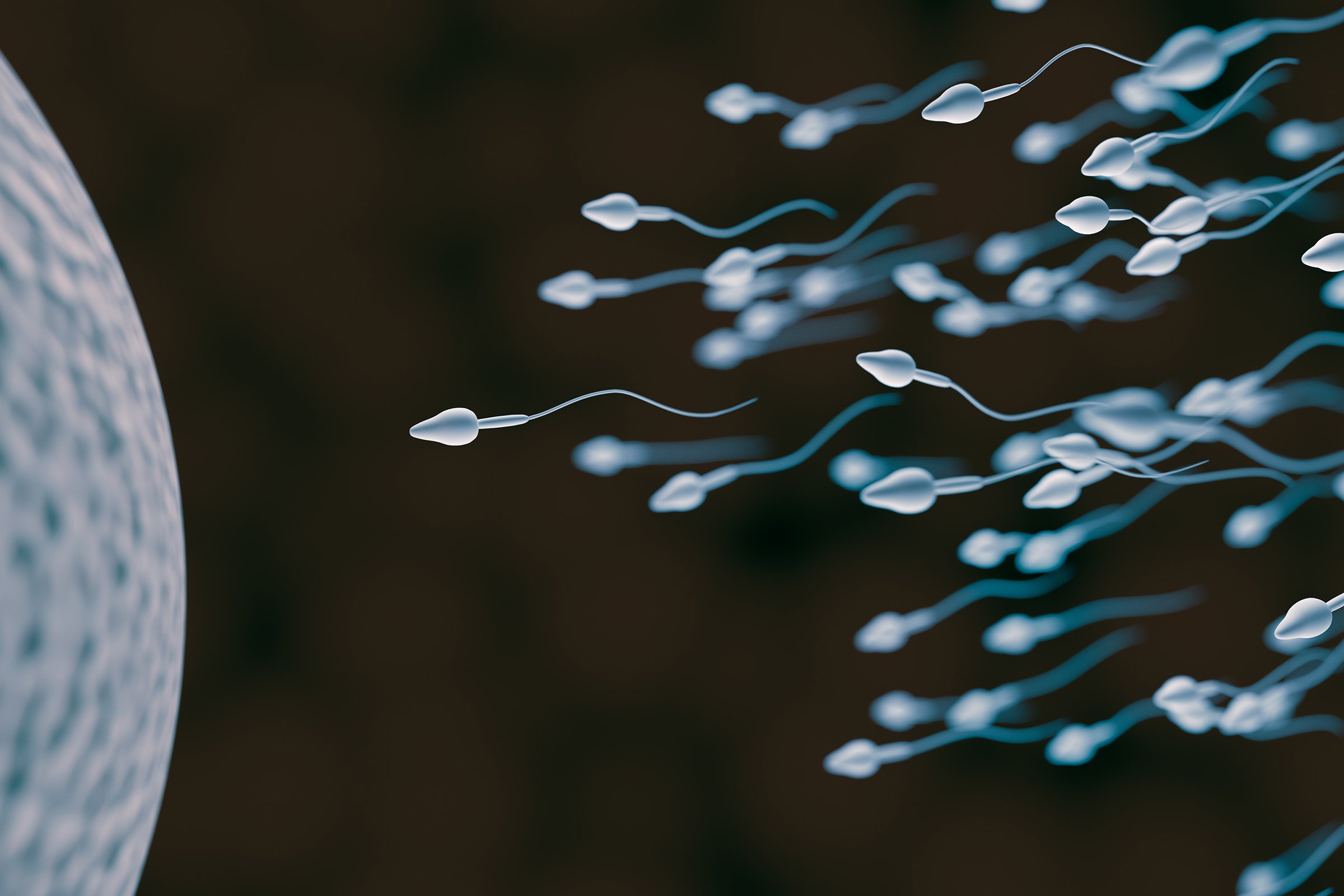 Is semen healthy to eat?

Semen is the fluid or casing that holds sperm. Sperm is a cell that swims around in the fluid, ultimately trying to reach the egg and impregnate the female. Apart from its reproductive purposes, semen is quite nutritious and has a bunch of interesting properties. Studies show sperm may combat anxiety, depression & inflammation. Learn about all the health effects of ‘cumsumption’.

WARNING: This post is rated X, so make sure you’re over 18 and aren’t in the middle of eating. Also, while the research findings we discuss are legitimate, far more studies are needed before the health benefits of semen are found to be conclusive.

Health Benefits of Semen and Sperm

1) May be A Mood Enhancer

In a survey of 293 college women at SUNY Albany about intercourse with and without condoms, it was found that those who didn’t use condoms had lower levels of depression and better moods.

This is surprising because risky sex (i.e., without condoms) is usually associated with negative self-esteem and depressed mood.

Now it’s important to remember that correlation is not causation. So this does not necessarily imply eating semen will improve your mood. Further research is needed before we make any firm conclusions.

Semen contains many ingredients that could be responsible for this effect.

Probably the most significant one is Nerve Growth Factor (NGF), which has potent antidepressant and cognitive-enhancing effects.

Semen contains mood-enhancing hormones and compounds. Women who don’t use condoms tend to be less depressed.

Semen includes anti-anxiety hormones such as oxytocin and progesterone. It also has serotonin.

Few people realize that a strong driving force of anxiety comes from oxidative stress, which is why it often goes along with “brain fog” and fatigue issues [3].

Semen contains a lot of antioxidants to combat oxidative stress.

Semen is rich in hormones and antioxidants that may protect against anxiety.

Semen contains a number of antioxidants such as [4, 4]:

It also includes antioxidant hormones/peptides, such as NGF, oxytocin, and progesterone [5, 6].

Semen contains uric acid, which is also an antioxidant, but I don’t know if it’s in a meaningful concentration to be medically useful.

Semen contains many antioxidants that may combat oxidative stress in your body.

Semen contains anti-inflammatories/immunosuppressants so that it’s not attacked when it enters the woman.

Proteins and hormones in semen may lower inflammation.

Semen has many good hormones that people are often low in:

Nerve growth factor (NGF) is important for the growth, maintenance, and survival of neurons, including the axons (the part where the electrical signal passes). It also promotes myelin repair, which is the coating around the axons.

Rita Levi-Montalcini won a Nobel Prize for discovering nerve growth factor and she used NGF eye drops to increase her lifespan and health.

NGF is abundant in semen. Recent studies have found that it induces ovulation (the release of the egg from ovaries) in some mammals, which can help with fertility.

NGF is an anti-inflammatory and antioxidant and may be helpful for a variety of conditions including depression, multiple sclerosis, and schizophrenia, among others.

For the supplement junkies such as myself, my favorite substances to increase NGF include butyrate, zinc, lithium, berberine, PQQ, vitamin D, and melatonin.

Semen is rich in nerve growth factor (NGF), which protects your brain cells and boosts your cognition and mental health.

7) May Keep Infections at Bay

Semen contains many proteins with potent antimicrobial activity against bacteria, fungi, and viruses.

Spermidine is a longevity agent due to its ability to regulate gene expression.

Other good sources of spermidine include grapefruit juice and tempeh.

Spermidine from semen may increase lifespan, but no clinical trials have confirmed this.

If the men haven’t been paying attention, I believe I now have your listening ears.

Spermidine has been tested and discovered to encourage hair shaft elongation and lengthen hair growth. It also boosts stem cells that lead to hair growth.

Testosterone increases libido in both men and women.

Testosterone gets absorbed through a woman’s vaginal walls as well as through the digestive tract from the act of swallowing semen.

Ingredients in semen such as TGF-beta can help induce oral tolerance.

When a woman swallows her partner’s semen, she will become tolerant to the proteins that are found in his sperm. This is thought to reduce the risk of preeclampsia [12].

A study shows that oral sex and swallowing semen may help make a woman’s pregnancy safer and more successful [12].

TGF-beta and other semen ingredients help lower the risk of pregnancy complications such as preeclampsia.

I’d like to mention that most of the nutrients aren’t in meaningful concentrations when you look at each nutrient alone, but on the whole (no pun intended), it’s pretty good.

For example, a normal semen ejaculate contains 0.56 mg of zinc, whereas the average person gets probably 20 times that in their daily diet.

However, since the body only absorbs 20% of dietary zinc, the requirements for zinc should theoretically increase by approximately 2.5 mg after each ejaculation. However, if you are injaculating or swallowing semen, you are able to reabsorb some of that zinc.

Zinc serves to help to stabilize the DNA-containing chromatin in the sperm cells. A zinc deficiency may result in lowered fertility because of increased sperm fragility. Zinc deficiency can also adversely affect sperm production.

I found this ingredient list on longecity and I added some other missing ingredients to this (the ones without amounts):

How to Get the Benefits of Sperm and Semen

For men, there’s a technique called ‘injaculating,’ where the semen is not excreted, but instead reabsorbed in your blood. The Taoists have traditionally used injaculation to increase longevity and vigor.

It’s like getting an intravenous infusion of semen because it goes directly into your blood – the best delivery system.

The swallowing method won’t produce all of the benefits because many of the ingredients in semen are destroyed or denatured by the stomach.

Sublingual or allowing it to absorb under your tongue and then swallowing is a better option, but still not perfect.

The vaginal route is probably most effective, but for women, there’s a real fear of STDs and infections transferring through the semen as well as that whole chance of pregnancy thing.

Like anything you take in, make sure your supply source of semen is trustworthy and free of STDs.

If you trust your partner, you can use an IUD and get the benefits of semen (but that has its own issues).

Men can get the benefits of semen by injaculating. Women can get it orally or vaginally; the second option is more effective, but it comes with a risk of STDs and unwanted pregnancy.

Semen and sperm have reproductive roles, but they are also highly nutritious and may have certain health benefits. Semen contains an array of antioxidants, anti-inflammatory components, beneficial hormones, and essential nutrients. Semen and sperm may improve mental health and reduce oxidative stress, hair loss, and pregnancy complications. Hormones and nutrients from semen boost fertility and libido.