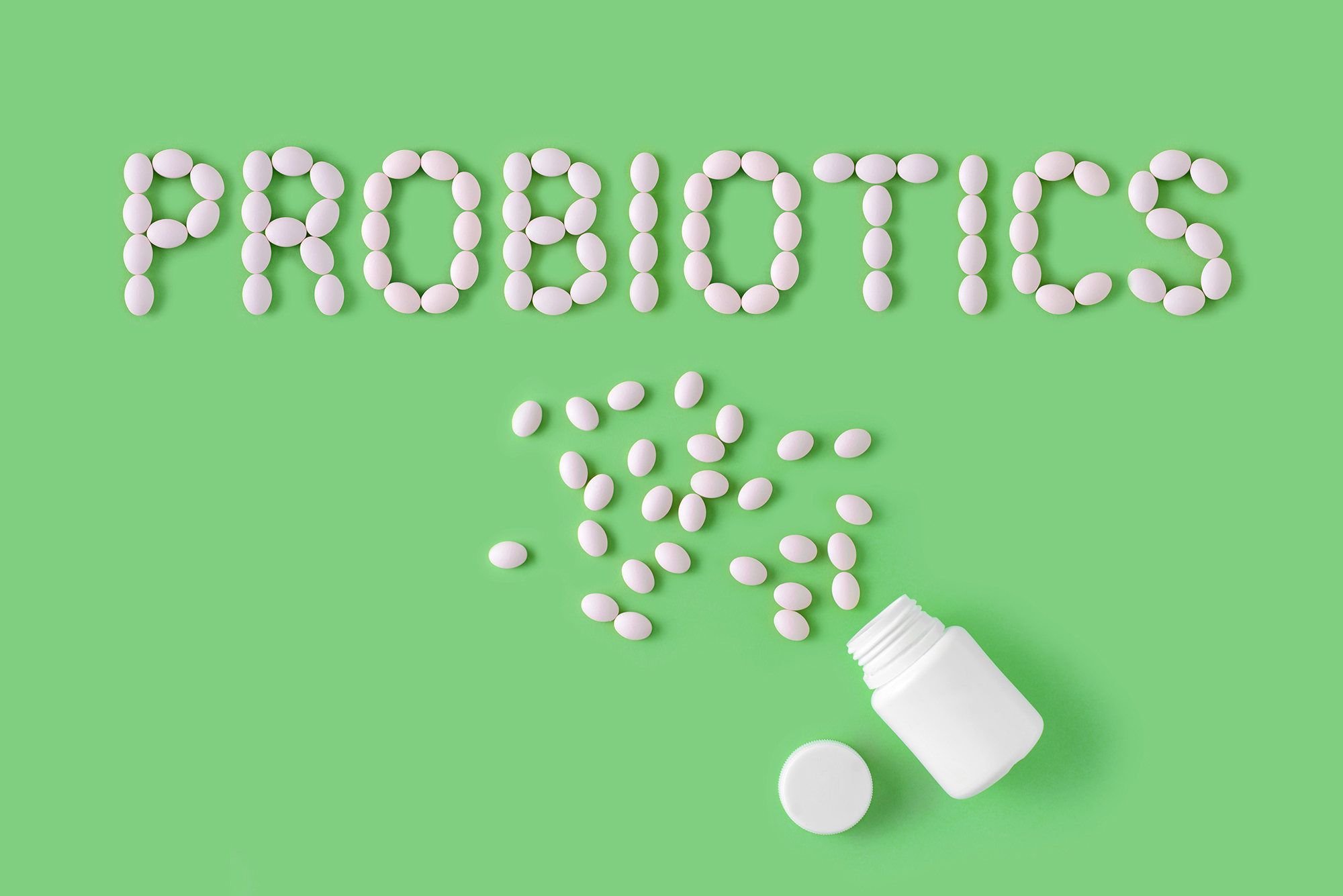 I’ve never really noticed much of an effect from probiotics. About a year ago I started to take them in higher dosages and I started noticing some benefits for the gut, but not much else.

As I study the immune system more and these individual probiotic species that I’m ingesting, I started thinking that there is a gap between what I’m reading and what I’m experiencing.

Probiotics are good, but reading the research, I would’ve expected more from it.

So I thought it’s time to experiment with probiotics the same way I do with other substances: take more until I feel an acute effect.

The reason I wanted to do this was that I was getting some gas from my experiments with NAG, Sialic acid, and Mannose. I also couldn’t take NAC because I’d get gas from that, too.

I also wanted to do some experiments for inducing oral tolerance more.

So, at first, I decided to do a little experiment and ingest 280 billion probiotic bacteria in one shot, containing 15 different strains. This is equivalent to two bottles of your run of the mill probiotics.

My result? I felt a bit high and blissful. The effect was strong.

It felt something like a mix of butyrate, lactic acid, and oxytocin (produced by L Reuteri). Indeed, these are byproducts of these bacteria.

I also got a bit itchy and red in some places, but nothing serious.

In the first 2 experiments, I took most of the bottle of a probiotic with a smaller count of 5 billion bacteria. There were also some confounding variables.

I waited maybe a month between this and the last two experiments.

This time I took 10 capsules of a probiotic with 66 billion bacteria in each pill. This equals 660 billion bacteria. I made sure there were no confounding variables this time.

I also had some gas from over-consuming these dried Blueberries (a pound) and too much brussels sprouts (a pound). It could also be because I was experimenting with lots of chocolate in the preceding days, which makes my gut act up.

Anyway, the effect was the same as the first two times, but stronger. It was incredibly relaxing and made me feel really good. It’s an incredible anti-depressant.

I experienced cognitive sensations the next day was pretty powerful. Any stronger and it would’ve turned into a headache.

There were the same sensations in my skin as well. I felt a bit of intestinal discomfort for an hour, but this went away.

In all three experiments, all gas went away when challenged with gas promoting supplements and food.

Honestly, most of the effects took place while I was sleeping because it hit me strongly an hour before bed and I felt it strongly still as I woke up and the next day. My sleep was really good.

Also, my appetite was noticeably suppressed.

I also seem to tolerate lectins better (not as fatigued after).

660 billion bacteria are too much for me. I don’t know what the long-term effects of this would be. I’d rather take 1 pill 2X a day chronically, which I would consider a minimum effective dosage.

Well, it was important that I knew it was working and how.

I decided to get into the trillions of species. I decided to take 20 pills of this probiotic, and it was stronger, but I didn’t notice that much of a difference than from 660 billion.

Overall, it had some good effects on mood and I thought it would be good for going out and socializing, as I felt more social.

I’m going to experiment in the future with creating tolerance to eggs. To do this, I will take megadoses of probiotics – probably the same dosage of 660 billion bacteria together with my eggs. I will make sure to add Cod liver as well.

This approach isn’t risk-free, but if done in a careful way, it’s relatively safe.

See the species you should take to lower Th1 dominance or Th2 dominance.

For myself, I just wasn’t concerned about an imbalanced immune system, but everyone is different.

I had a client who felt more than a half of a capsule of 5 billion species was too strong for her. She reacted to every supplement she took.

If you’re in a precarious state, then your risks are greater, but your potential rewards are also greater.

Overall, though, probiotics are pretty safe.

The takeaway is that you need to hit things hard. Don’t think you will be cured by taking 1 small pill of 5 billion probiotics.

I see people that can’t function at all in the day and they’re being timid. If your body is broken, baby steps won’t fix you. They’re better than nothing, but bold (but safe) actions need to be taken.

I currently have no health problems I’m still hitting things hard (more to see the effects).

If you have gut problems, then slowly ramp up your probiotic usage until you get side effects or the desired effect.

Are you worried about Coronavirus due to your pre-existing health problems?

People respond differently to diets and supplements because everyone has a unique genetic code. SelfDecode allows you to dig deep inside your genetics and find the genes that may be underlying chronic health issues. Then, it provides recommendations that are personalized based on YOUR genes to give you superior results and help you achieve peak health so that your body is best prepared to defend itself from Coronavirus.