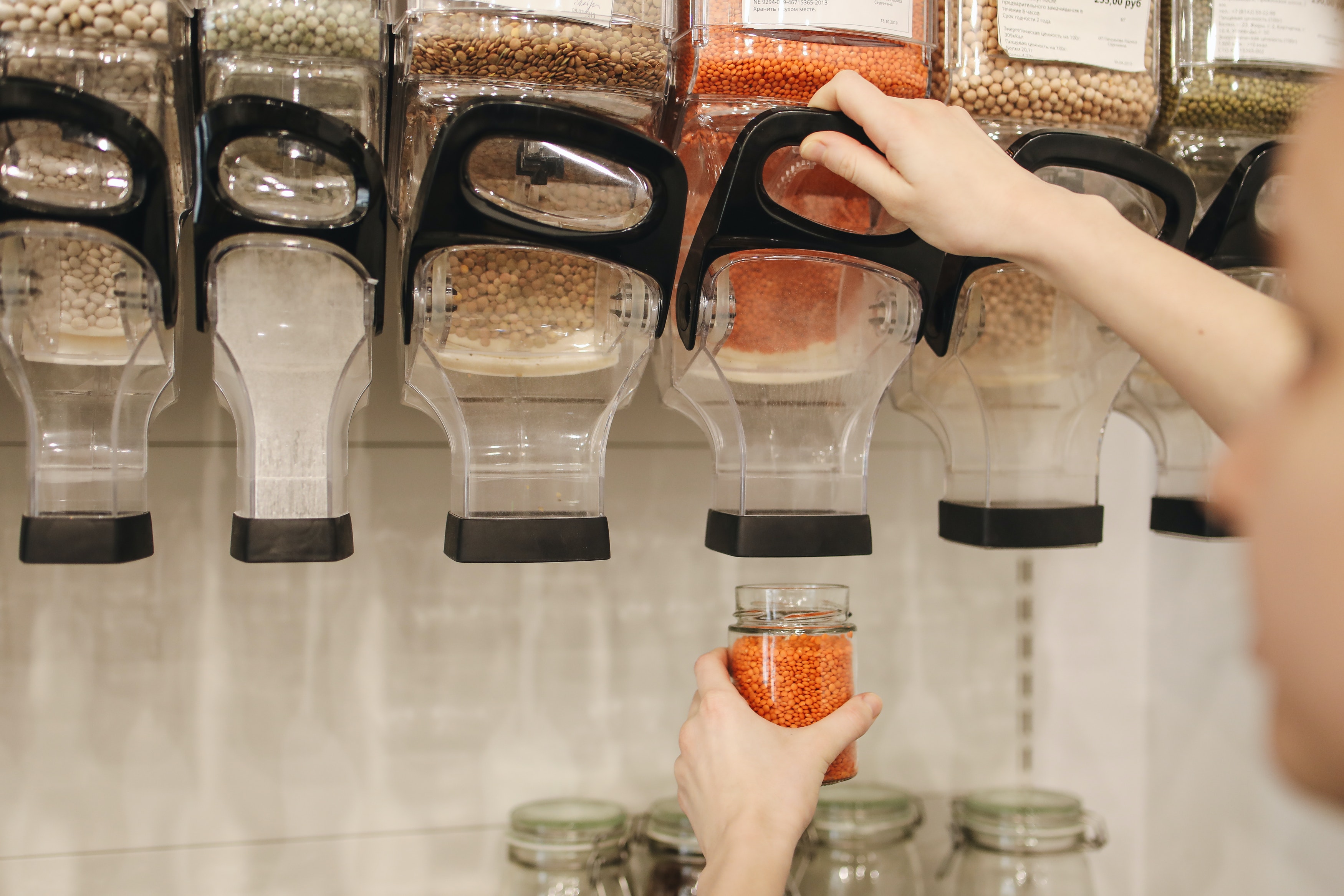 I think we all take for granted at times just how alive the plants around us are.

Last year you might remember a pretty viral story about a team of researchers in Tel Aviv who observed that ‘plants emit a scream when they’re cut or not watered enough’.

Of course plants don’t feel pain in the same respect as us animals. It’s simply impossible as they aren’t built the same.

But they do still have many survival mechanisms.

One of these survival mechanisms is lectins.

If you haven’t heard of lectins before, they’re proteins that plants use to communicate with their environment and as part of their protection mechanisms amongst other functions.

As one of our clients Amanda found out, being sensitive to these proteins can be pretty detrimental to your health.

Let me tell you her story.

Amanda came to us after trying out a lot of different remedies for her ailments including poor quality sleep, low energy, and brain fog.

These symptoms had baffled Amanda and medical professionals for years.

She confessed that she was a little intimidated when she first found our website due to the fact she had a high-school level grasp of genomics at best. But, thanks to the combination of tools available across SelfHacked, SelfDecode, and LabTestAnalyzer, she was able to identify the likely root cause of her issues.

Initially the number of potential lifestyle, supplement, and dietary changes overwhelmed Amanda, but after digging down a bit deeper into what made her unique, she was able to identify the most likely genetic culprits contributing to her woes, and they weren’t what she expected!

Food sensitivities are often heavily influenced by our genes.

The CNR1 gene encodes for cannabinoid receptor 1 (CB1), which binds the cannabinoids in the brain, gut, and other tissues.

To cut a long story short, if you have a bad variant of this gene like Amanda, it’s more likely you’ll experience an autoimmune response leading to inflammation. The reason for this is that it causes our guts to let things that shouldn’t be able to pass into our bloodstream, like lectins.

Inflammation can cause a whole host of negative health effects, including those that Amanda was suffering from.

Of course the best recommendation we can give if your genes are predisposing you to lectin sensitivity is an avoidance diet. Thankfully, Joe has written extensively on the subject here and has also provided a list of foods that are both good and bad to eat.

Moderate exercise increases the CB1 levels and also increases the strength of the gut barrier lowering the chance for lectins to pass into the bloodstream.

Jo’s Resistant Starch is also good for our gut health, as they promote healthy gut flora that produce butyrate, which in turn nourishes your intestines keeping your intestinal barrier strong.

After 4 weeks of trying these recommendations we caught up with Amanda, and it was fantastic to hear that she was sleeping better, feeling more energized during the day, and had even noticed her brain fog beginning to dissipate.

But she didn’t stop there!

She then moved her focus to the HLA gene. This gene is responsible for immune system control. If you have a poorer functioning variant of this gene, it can cause autoimmune issues linked to a poorer functioning thyroid. This is doubled down on if you carry a lectin sensitivity.

Amanda carried this variant so we recommended alongside maintaining her previous changes, she spent more time in the sun, at least a couple of hours per day. The vitamin D we get from the sun can be a potent anti-inflammatory, so it worked well to combat both her HLA and CNR1 gene issues. To her astonishment, Amanda noticed an even further improvement to her brain fog and sleep quality.

After years of spending countless amounts of time, energy, and money on trying new diets or techniques to gain some respite, Amanda was thrilled and relieved in equal amounts at how much of an impact these small but targeted changes had on her quality of life.

We asked Amanda what her top 3 take homes were from her experience, she said…

Do you have hidden food sensitivities?

Could your health problems be the result of the food you’re eating?

The answer could be in your genes!

Sign up with any SelfDecode membership subscription level and get personalized, actionable recommendations within 5 minutes of uploading your DNA.