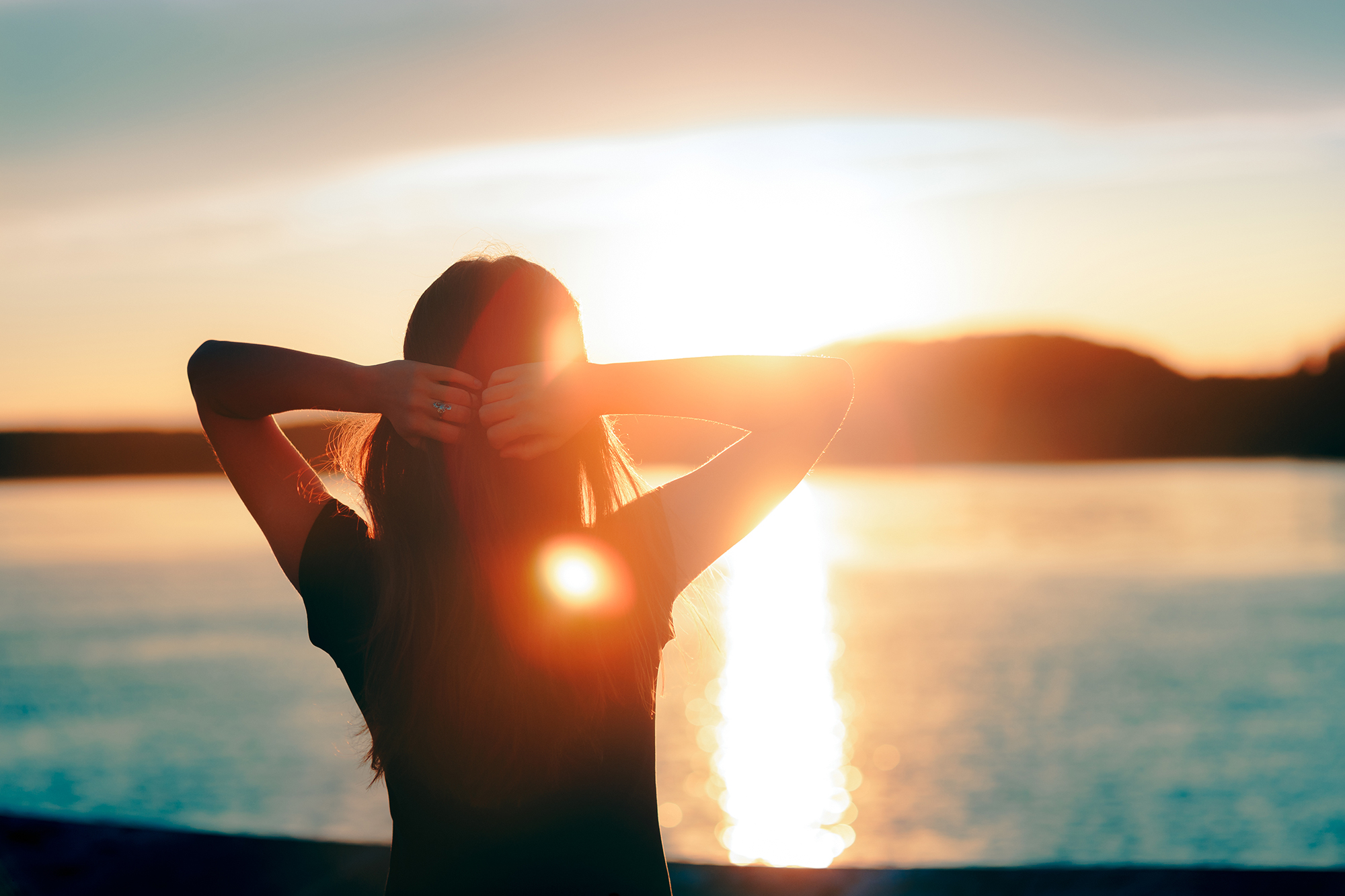 Some people may need to decrease both Th1 and Th2. Read on for natural hacks to decrease inflammation, from supplements to lifestyle.

“It is not a daily increase, but a daily decrease. Hack away at the inessentials.”
– Bruce Lee

I realize many people just want the bottom line. Here it is:

All of these can be combined, but start by taking one at a time for a few days before you start stacking.

Supplements/Methods To Decrease Both Th1 and Th2

Supplements that increase IL-10 will decrease both kind of T cells [12].

CD26, CD40, CD80, CD86, and MHC are molecules on T helper cells, dendritic and other immune cells. These proteins are stimulatory and activate T helper cells [37]. Decreasing them should help inflammatory conditions regardless of Th1/Th2 dominance.

The more these costimulatory signals cause the division of T cells, the more likely they are then to become ‘dormant’ [38].

By inhibiting these molecules, you also inhibit the maturation of dendritic cells [39]. When these cells mature they become harmful.

Interleukin-10 has (1) immunosuppressive effect and (2) immunostimulatory effect. It down-regulates the expression of Th1 cytokines, MHC class II antigens and co-stimulatory molecules on macrophages.

There’s lots of contradictory information on zinc, but overall I am for supplementation unless you’re eating a lot of organ meat. Zinc has been shown to be beneficial in animals with higher than RDA levels and is especially important for the elderly [72]. Zinc is also a good cancer preventative [73]. Too much isn’t good, though.

Be Wary: Supplements/Methods That Increase Both Th1 and Th2