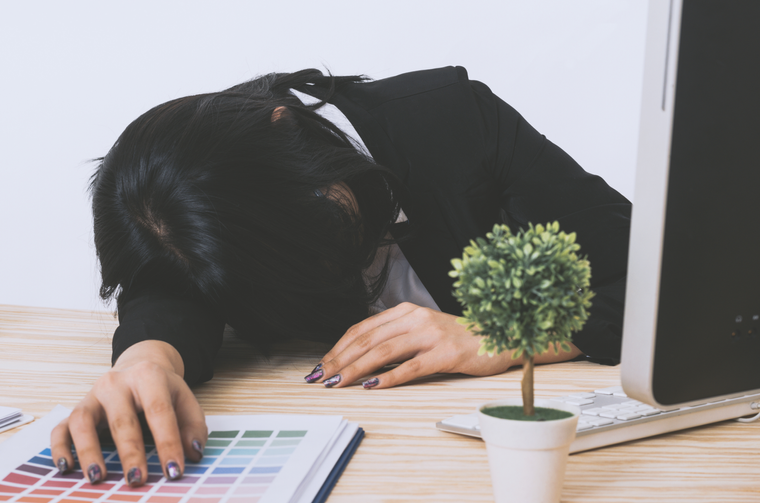 Modafinil is a wakefulness-promoting drug used for narcolepsy but also by some for cognitive enhancement. This post describes some major mechanisms of action.

I’ve experimented with Modafinil and had negative results. I realize that this is because I am dopamine dominant as a result of a mutation in my COMT V158M gene (A/G allele).

I became interested in the primary mechanism by which it promotes wakefulness and how I can substitute it with other biological substances when sleep deprived.

If you have the COMT GG allele based on your SelfDeocde data then that means you will do much better with modafinil.

Modafinil seems to inhibit the reuptake action of the dopamine transporter, thus leading to an increase in extracellular and thus synaptic concentrations of dopamine [2]. Specifically, it increases dopamine in the striatum and nucleus accumbens [3, 4].

Specifically, Modafinil works on the D1 dopamine receptors and this causes orexin neurons in the hypothalamus to activate [5].

Forskolin increases cyclic AMP in the whole body, including in the area where orexin neurons are. This causes these neurons to activate (long-term potentiation) and the result is we’re more wakeful [5].

Modafinil increases norepinephrine in the hypothalamus and ventrolateral preoptic nucleus [6, 7].

Alternative mechanisms of action that have been proposed include the activation of glutamatergic circuits while inhibiting GABAergic neurotransmission [8, 9].

Modafinil increases orexin, but some studies have shown that this doesn’t account for its wakefulness.

Orexin neurons are found in the hypothalamus but project to many different parts of the brain, including several areas that regulate wakefulness.

Modafinil seems to activate these orexin neurons in animal models, which would be expected to promote wakefulness [10, 11].

However, modafinil is also able to promote wakefulness with similar efficacy to amphetamine in dogs with complete loss-of-function mutations in orexin receptor 2 [12], suggesting that orexin activation is not required for these effects of modafinil. Additionally, a study of orexin knockout mice found that not only did modafinil promote wakefulness in these mice, but that it did so even more effectively than in wild-type mice [13].

Substitutes: Lactate (via Kombucha or Exercise) and GLP-1 agonists. See a comprehensive list on increasing orexin.

6) Enhances the Effectiveness of Gap Junctions

Most neurons are separated by synapses, and communication between cells is accomplished via the release of neurotransmitters. However, some neurons are directly connected to one another via gap junctions, and it is proposed that modafinil influences the effectiveness of these connections [14].

Modafinil increases electric coupling (meaning the electrical connections or diffusion of current across neurons) in various cells of the brain such as the reticular activating system, which is important for arousal. It is thought to enhance arousal via cholinergic inputs to the thalamus [15].

Gap junctions permit the diffusion of current across linked cells and result in higher resistance to action potential induction since excitatory post-synaptic potentials must diffuse across a greater membrane area. This means, however, that when action potentials do arise in coupled cell populations, the entire populations tend to fire in a synchronized manner. Thus enhanced electrotonic coupling results in the lower tonic activity of the coupled cells while increasing rhythmicity.

Modafinil increases serotonin in the amygdala and frontal cortex [17]. This influences mood rather than wakefulness.

Mental Health
0
Mood Swings Risk: 99% – What Can You Do?
Foods
1
Food Sensitivities & How To Check For Them
How-to
26
Important Factors to a Healthy House