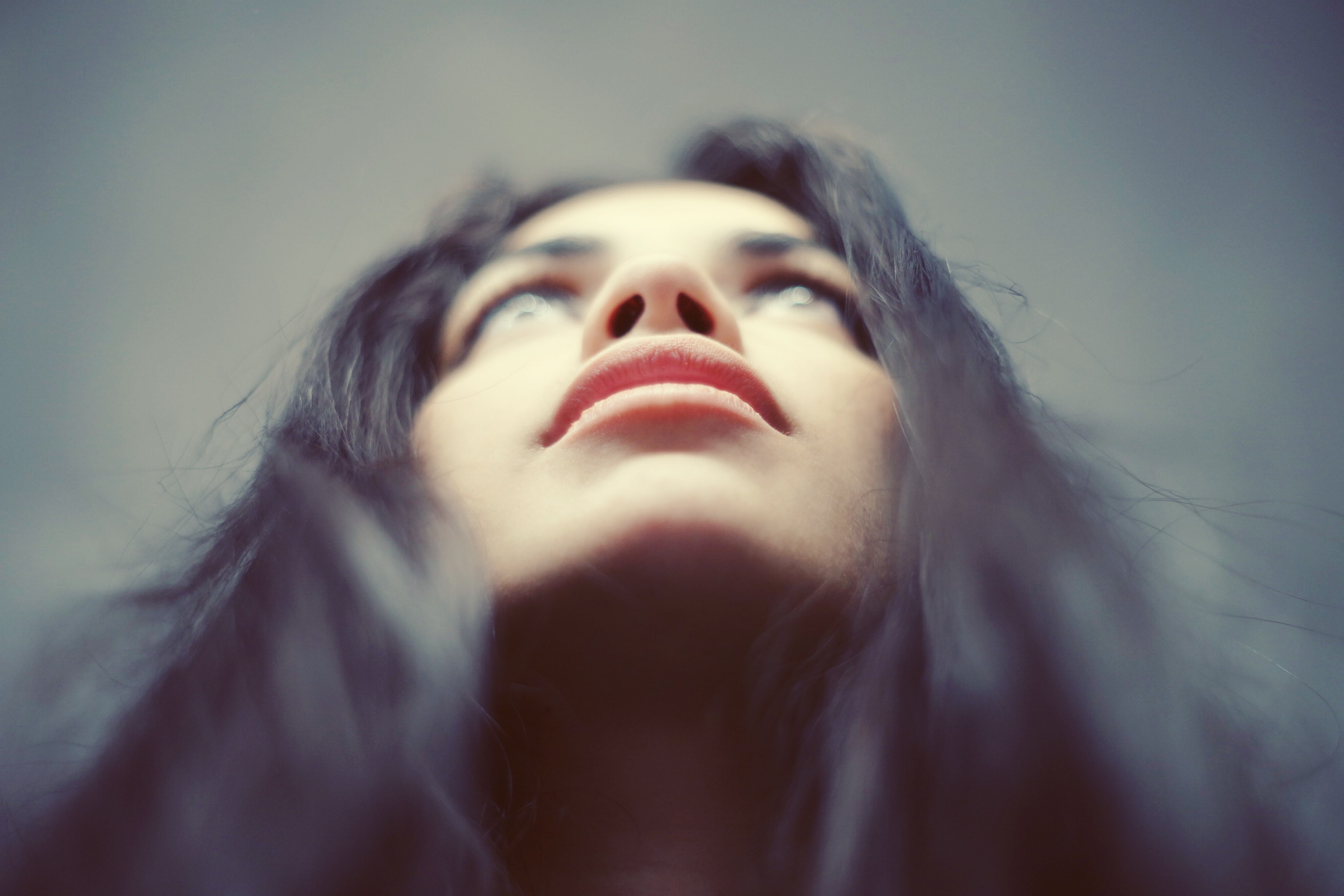 Intranasal insulin is insulin that is sprayed through the nose. This kind of insulin application helps improve brain function and prevents inflammation. Read below to learn more about its health benefits.

What is Intranasal Insulin?

Intranasal insulin (I-insulin) is a form of insulin that is a spray and inhaled through the nose. The insulin then travels to receptors in the brain [1].

Other pros include: it does not affect blood glucose levels [2], it prevents dopaminergic neuron loss [2], decreases hippocampal neuroinflammation [3] and improves memory in young, healthy humans [3].

Short-term use of intranasal insulin without absorption enhancers was predominantly well tolerated and no objective nasal adverse effects were detected [4].

The rapid-acting insulin analog insulin aspart (ASP-I) combined with intranasal insulin administration can improve word list recall even more than the normal insulin by itself [8].

Four months of intranasal insulin treatment improves brain functions in Alzheimer’s patients. However, the results depend on the gender of the patient. Both men and women had improvements in brain function when taking 20 IU of insulin, but only men benefited from the 40 IU dosage [9].

Brain insulin deficiency and insulin resistance can contribute to Alzheimer’s disease. Normal insulin administration in non-diabetics can cause low blood glucose. However, intranasal insulin can directly deliver insulin to the brain and help treat Alzheimer’s while avoiding side effects [10].

The 22q13 deletion syndrome (Phelan-McDermid syndrome) can cause developmental and speech delay and autistic behavior.

Intranasal insulin affects the hypothalamus, which is the central regulator of metabolism [14].

Hypothalamic neurons are crucial for insulin’s control of peripheral metabolism [15].

In overweight and obese patients, insulin action is impaired. This may reduce the inhibitory control, which will lead to overeating [16].

Brain insulin can cause anorexic effects in humans and animals. Intranasal insulin increases insulin activity in the brain, which can stop overeating and obesity [16].

8 weeks of intranasal administration in men lead to decreased body weight, fat, waist circumference, and fat levels. However, it did not have the same effects in women [20].

Intranasal insulin moderates food intake and activity in the brain. It can help treat excess liver glucose production in diabetes [21].

In humans, the intranasal route allows insulin to reach the brain while maintaining a normal concentration of glucose in the blood [22].

Insulin resistance is linked to diabetes, obesity, and decreased the sense of smell.