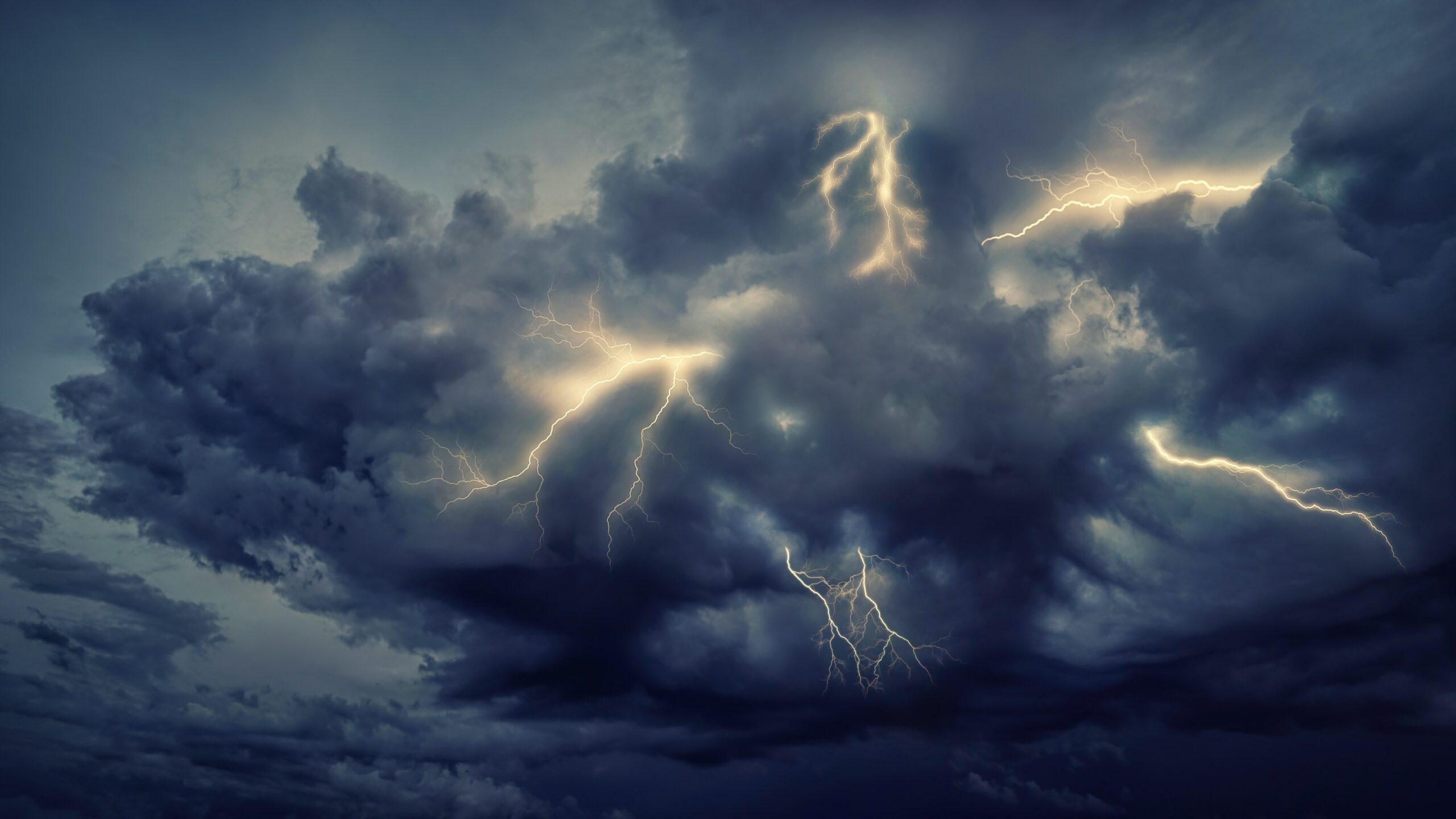 There’s a big debate about the role of serotonin and mood, but it’s actually pretty established in science that serotonin positively impacts mood.

However, not everyone benefits from increasing serotonin – as it’s heavily dependent on your genes.

I am part of the group that NEEDS it, and I never fully understood why… until I looked at my SelfDecode reports.

Supplementing with 5HTP is the single most effective method to improve my mood, and this is due to a number of genetic factors.

You see, 5HTP converts to serotonin in the brain, and having adequate serotonin is critical in making sure you aren’t irritable or gloomy. Serotonin makes you more dominant (i.e. alpha) but less aggressive as a result of being less threatened or irritable [1].

Many people know about 5HTP from taking drugs like MDMA, which releases a ton of serotonin, and leaves people deficient the next day or two. This is known as the ‘MDMA comedown’ and users prevent this by taking 5HTP the next day to prevent the serotonin depletion.

In order for your body to create 5HTP, you require the amino acid tryptophan.

It’s not surprising then that tryptophan supplementation decreases anxiety and increases positive mood – even in healthy individuals [2].

Tryptophan is rich in animal foods, which is one reason why vegetarians & vegans may have higher rates of mental health issues [4, R].

My diet is rich in animal foods, so I consume a lot of tryptophan, yet I had a problem converting tryptophan to 5HTP, which resulted in lower serotonin and mood instability.

If I don’t take 5HTP, I am simply not able to handle all the pressures of life without getting very irritable.

My TPH2 genetic variant, which I found in my SelfDecode report, really slows my conversion of tryptophan to 5HTP which, when working properly, has very positive mood-related effects by increasing serotonin in the brain. About 36% of the population has 2 risk variants like myself (TT).

But there’s another wrinkle to this story.

Methylfolate is also needed to convert tryptophan to 5HTP. Yet, because of another defective gene I carry – the MTHFR enzyme – I wasn’t converting enough from standard folate. 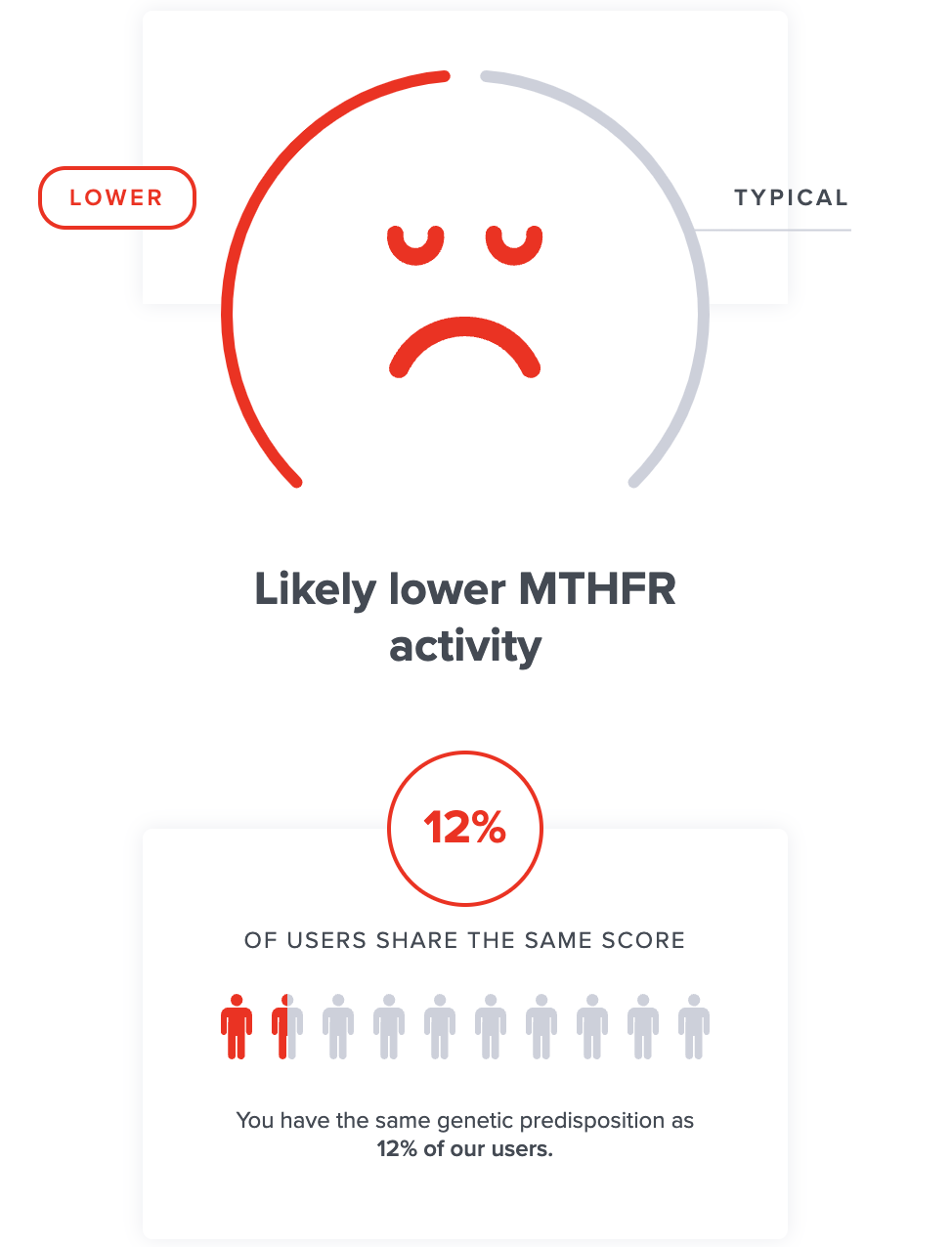 It gets even more interesting!

I was deficient in Niacin (Vitamin B3) as well, which can result in serotonin deficinecy in two ways. First, it’s necessary in 5HTP production. In addition, when niacin deficient, your body uses up tryptophan to create it. So, you create less 5HTP and your reserves of tryptophan get used up.

Vitamin B3 deficiency came as a surprise because I was getting 4X the RDA from my diet and supplements! And there’s warnings about taking higher doses of niacin, so I never thought I needed it.

After collectively looking at my genes and labs, I realized that I needed to take niacin to get them in the optimal range. So I took it, and it was incredible – a real game changer. A bunch of areas that I’ve been focusing on improved overnight and this has allowed me to reduce other supplements that I was taking.

When you look at the situation together, you can see that there was a perfect storm of defective genes in MTHFR, TPH2 and some niacin related variations, which resulted in significantly less conversion from tryptophan to 5HTP.

With SelfDecode, you can uncover what your body needs to function at its peak, by getting personalized recommendations to completely optimize your health.

I personally used SelfDecode to build my regimen and optimize my mood, cognitive function, heart health, energy, gut, immune system, skin, and so much more.

I recently released a 3-part series on my podcast, The Joe Cohen Show, covering supplements that I take to optimize my mood. 5-HTP is the first one that I cover due to it’s importance, but there are plenty of others for you to learn about that can be the key to improving your mood.

LISTEN TO MY MOOD REGIMEN

P.S. Everyone asks, so I just wanted to go ahead and link it – Jo’s Mood Daily is my primary mood supplement. It’s a formula I made myself that targets the pathways I talked about in this email. If you have similar genetic weaknesses to me, it will probably work wonders for you.