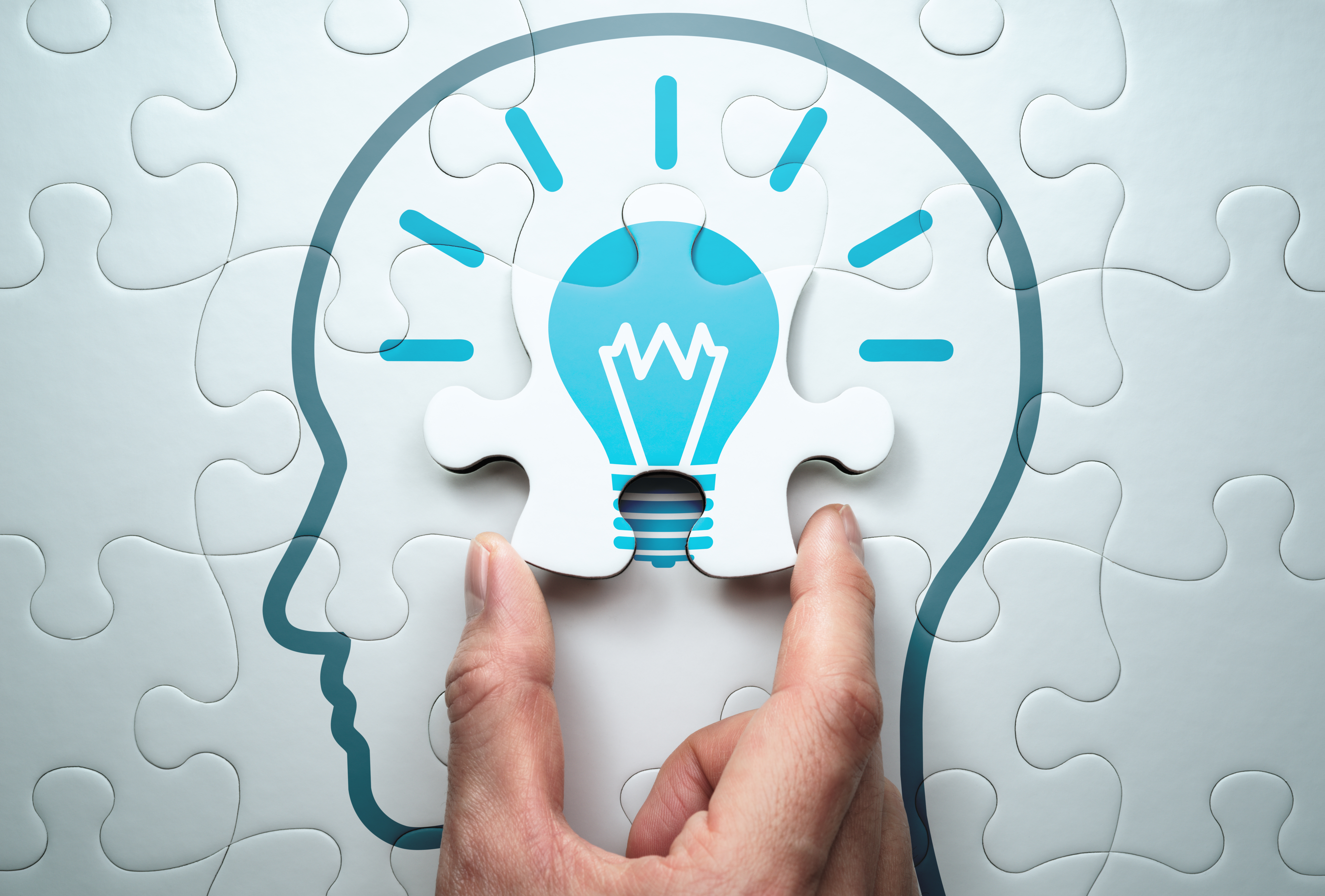 When I was in school, I had a good friend named Daniel.

Daniel was really smart, and I’d always have to put in double the effort in my studying just to get similar or even lower grades.

His apathy towards studying would frustrate me – not because he was doing well – but because I would start questioning my own intelligence.

I was studying hard, taking organized notes, and not cramming the day before a test.

So, why did we get similar results if I was putting in so much more effort?

When I started going down the biohacking rabbit hole, I began to notice that there were multiple genes that could drastically affect cognitive function and ability.

There are 3 key genes that have a huge effect in boosting (or potentially decreasing) cognitive function and ability: ENPP6, ULK4, and BDNF.

I was finally starting to see a valid reason as to why Daniel was always outperforming me….

Looking at the Genes That Affect Intelligence

The neurons in your brain need myelin in order to function as efficiently as possible – and the more myelin you have, the more intelligent you are!

Myelin is produced by a special type of brain cell called oligodendrocytes – and this is where the ENPP6 gene comes in.

The ENPP6 enzyme enables your brain to grow new oligodendrocytes. So, the ENPP6 genotype you possess will affect the production of myelin (known as myelination) in your brain.

Unfortunately, my SNPs indicate that I could actually have a less active ENPP6 gene:

One of the recommendations to counteract my bad genotype was to get more sleep!

Many of the “raw materials” that your brain uses to create new oligodendrocytes are produced primarily during sleep. While I was studying extra hard to get the same grades as Daniel, I didn’t realize that I was depriving myself of some much needed sleep!

Something that I thought was helping me was really holding me back.

You can check your results for the ENPP6 gene on the Personalized Genetics Blog, plus get recommendations on how to improve or optimize its function.

This gene plays a key role in 3 important biological mechanisms that factor into your overall level of cognitive ability.

Once again, my genotype for this gene puts me at risk for lower levels of ULK4 activities. Fortunately, there are some supplements and lifestyle habits that I can implement to help increase myelination and neurogenesis, as outlined in the personalized SelfDecode blog post on the ULK4 gene.

I can tell you one thing though, I wasn’t doing any of these things back in high school.

This aptly-named gene is responsible for creating BDNF (brain-derived neurotrophic factor), which helps in the process of neurogenesis, synaptic plasticity (the brain’s ability to strengthen existing and form new connections between neurons), and helps neurons maintain their myelin sheaths.

It is one of the most important compounds that your brain uses to promote growth and development of neurons.

I don’t think you’ll be surprised to learn that I don’t have the “good” version when it comes to the BDNF gene either.

One of the top recommendations for my genotype on the SelfDecode blog is adding more resistant starch to my diet. That’s exactly why I drink a shake with Jo’s Resistant Starch almost every day like I talked about in my personal health regimen!

Another recommendation was to manage and reduce my stress.

Now I realize that the more I stressed about getting good grades like Daniel back in school, the worse off my cognitive function was!

So, why was Daniel able to outperform me without studying as much?

Well, I can’t really give you the exact reason as I don’t have his genetic data. (Hey Daniel, feel free to give me a call and we can get you started with a SelfDecode subscription!)

What we can say is that his genetic variations on some of the genes we’ve discussed were probably more optimal for cognitive ability, learning, and memory.

But, the best part about examining my own genetic data was realizing that I had the ability to take action to improve my intelligence.

There ARE lifestyle changes, supplements, and other recommendations that you can implement to counteract bad genes and optimize your cognitive function.

In fact, our scientists put together an entire Cognitive Function DNA Wellness Report because there are so many brain-related genes and opportunities for enhancement.

If you want to increase your cognitive ability, understanding your DNA is the first step and SelfDecode is here to help you navigate your genes!