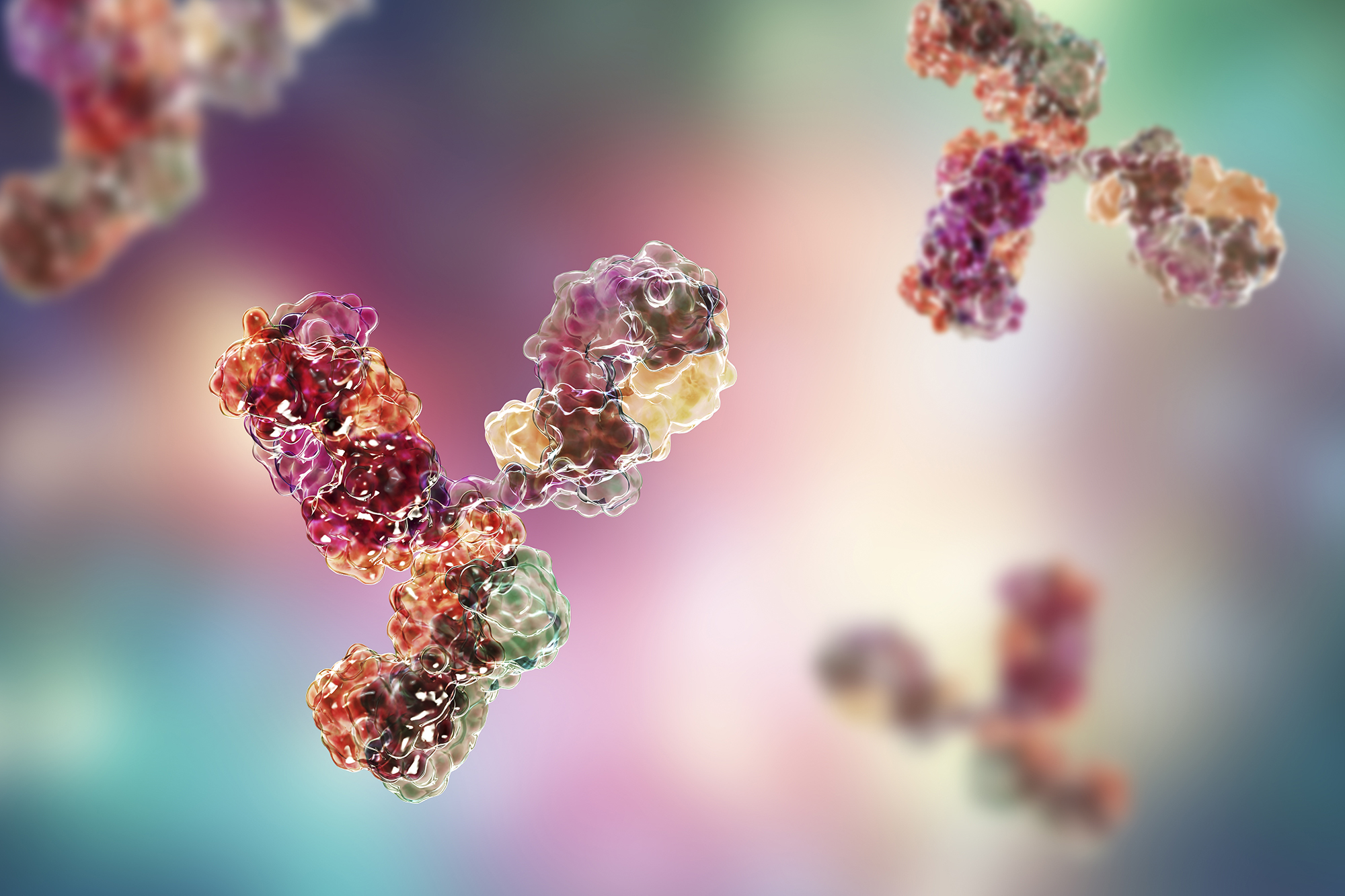 We discuss the immune system in almost every post on this site. Need a primer on how it works? You’ll find terminology & the basics here.

A Primer On How The Immune System Works

I wanted a post that I can constantly update as I find good videos and images on the immune system, so keep checking back.

The immune system is involved in practically every disease that I can think of. This is why I discuss some aspect of it in every post.

Be forewarned that the immune system is highly complex and this is probably why people talk about “inflammation” instead of actually explaining what that means. The problem is the word inflammation doesn’t tell you too much.

I like to talk about the specifics sometimes because the specifics do matter here. So to understand what I’m saying, it’s a good idea to watch some of these videos when you get the chance.

A client recently sent me an article from Ray Peat, where he mentions that PUFA’s are bad because they cause immunodeficiency. It is true that they suppress the immune system to a degree, though I wouldn’t call it “immunodeficiency.” But if you look at it another way, suppressing the immune system means that they decrease inflammation and all of a sudden that becomes a good thing.

Also, people praise supplements that are immune boosters and in the same breath talk about how these same supplements decrease inflammation. This is to a large degree contradictory (though not completely). In any case, immune systems need to be balanced and not necessarily boosted or suppressed. Whether your immune system needs to be amped up or toned down depends on your genetics, etc..

This is why it’s important to understand in more detail how the immune system is working. Generalizations just won’t cut it. I don’t expect you to learn about the immune system completely, but being even a little familiar with some terms can help you make better choices in the long term. It’s a worthwhile investment in my opinion.

Endothelium – is the thin layer of cells that lines the interior surface of blood (and lymphatic) vessels. Imagine the inside of your veins. The surface of that is the endothelium. It’s composed of endothelial cells (obviously).

Interleukins (IL) – cytokines produced by leukocytes AKA white blood cells and that act on other leukocytes.

Cell Receptors – A protein on a cell membrane. Hormones, neurotransmitters, cytokines, growth factors bind to receptors and cause changes within that cell. A cell may have up to 1000 receptors.

C-Reactive Protein (CRP) – A protein that is produced when there is tissue damage or acute inflammation. This happens when there is a spike in interleukins (IL1, IL6, and IL8) and TNFα. CRP can return to normal relatively quickly (half-life of 6-8 hours).

Chemokines – Cytokines that attract white blood cells to sites of infection. Involved in the migration of leukocytes/white blood cells (especially phagocytes and lymphocytes) from the blood to tissues and activation of leukocytes. Is induced by pathogens and by proinflammatory cytokines, principally TNF-alpha and IL-1. Aids in the traffic of lymphocytes through the organs in the absence of inflammation.

Autocrine. Whenever the substance that is released by a cell affects that cell.

Paracrine. Whenever a substance released by a cell has an action on another nearby cell. They travel short distances.