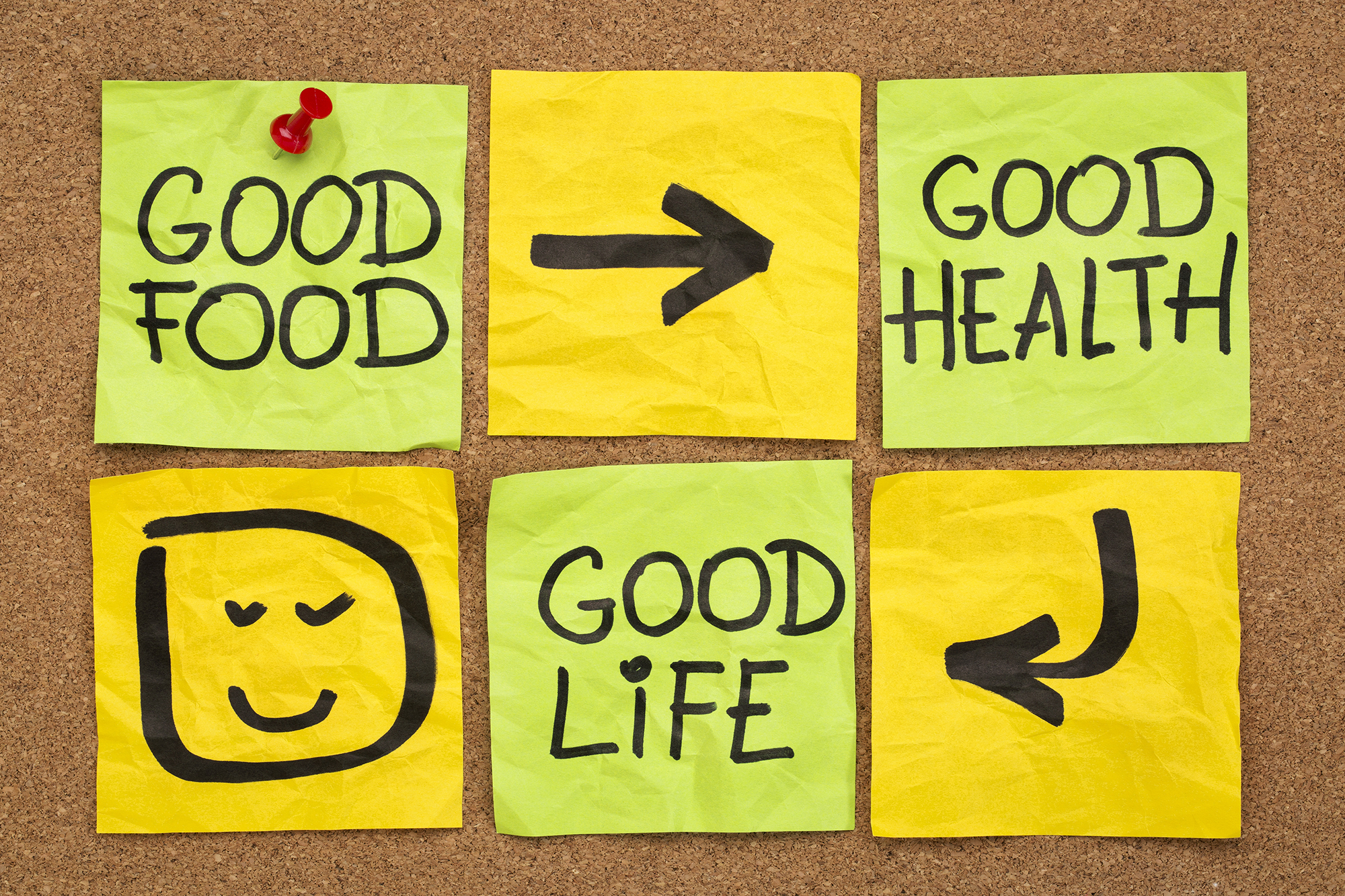 I recommend reading How to do an elemental diet. This post was initially part of that one.

The Point of An Elemental Diet

An elemental diet is meant to be kept for a few weeks to determine how much of your issues are from food.

I would recommend this diet to help people determine if they’re sensitive to lectins or other proteins in food.

If you are, indeed, sensitive then I’d recommend the lectin avoidance diet for the longer term and using supplements when you have to break it or while on it if you are extremely sensitive.

Indications For An Elemental Diet

If you have autoimmune issues or other inflammatory conditions then you are probably getting inflammation from food.

I reckon that up to 40% of the population has some level of lectin sensitivity, but maybe only 25% have it to a level that causes significant discomfort. This 25% of the population I recommend keep to this diet. The other percentage can do the resistant starch diet.

Lectin sensitivity is on a spectrum, where people are sensitive to varying degrees.

The more symptoms you have the higher the likelihood of lectin sensitivity.

Scientific Indications/Benefits of An Elemental Diet

The benefits of an elemental diet I believe are achieved by staying away from lectins and other proteins. I believe that the vast majority of gut and autoimmune issues starts with lectins, which go on to cause a range of food sensitivities and eventually full-blown autoimmune disease.

By staying away from lectins and other inflammatory proteins, as well as starving bad bacteria is what can explain the benefits.

Other conditions caused by lectins and inflammatory proteins would have similar results.

You’ll notice that the cure rate isn’t 100% and that’s because we don’t know anything else about the people in the study.

For example, most people are stressed like hell and have a shitty lifestyle. Most people don’t get enough sun or exercise. Yet we still see amazing cure rates with just a single treatment.

Imagine what would happen if you combine this with lifestyle modifications, superior nutrition, supplements, devices, etc…

A study was done on 800 people with autoimmune conditions who ate a diet that consisted of avoidance of grains, sprouted grains, pseudo-grains, beans and legumes, soy, peanuts, cashews, nightshades, melons and squashes, and non-Southern European cow milk products (Casein A1), and grain and/or bean fed animals.

Most of these people had elevated TNF-alpha. The result after 6 months was a normalization of TNF-alpha in all patients who complied with the diet.

The study concluded that elevated Adiponectin is a marker for lectin and gluten sensitivity, while TNF-alpha can be used as a marker for gluten/lectin exposure in sensitive individuals [1].

An elemental diet has an 80% cure rate for people with SIBO when done for 14 days and 85% cure rate for people who continued for 21 days [2]. 93 people with confirmed SIBO (via lactulose breath test) and IBS experienced a 66% improvement [2]. There are multiple studies that show benefits with IBS/SIBO. If this were done with supplements and for longer, I believe the cure rate would be close to if not 100%.

An elemental diet was at least as effective as steroids for Crohn’s disease [3]. The study was done with 12 males with a median age of 30 and last for 2 weeks. In a 4 week study, there was a 71% remission rate and inflammatory markers normalized [4]. There are multiple studies that show benefits with Crohn’s disease. The same benefits aren’t achieved with colitis [5].

In a different study testing the effectiveness of an elemental diet for Crohn‘s, it found that increasing levels of fat made the remission rate (the rate at which symptoms disappear) worse. The remission rate after 4 weeks in each group was 80%, 40% and 25% for patients in the low-, medium- and high-fat groups, respectively [6]. Therefore, people with Crohn‘s should take Vivonex. However, I can’t access the study to see the long-chain fatty acids they used in the study.

A pilot trial with 21 people showed a significant improvement in 72% of people, in comparison to 78% for a standard drug (prednisolone). The study concludes: “An elemental diet for 2 weeks resulted in a clinical improvement in patients with active rheumatoid arthritis, and was as effective as a course of oral prednisolone 15 mg daily in improving subjective clinical parameters. This study supports the concept that rheumatoid arthritis may be a reaction to a food antigen(s) and that the disease process starts within the intestine” [8].

I believe that there would’ve been a bigger improvement had the trial gone on longer and better nutrition was supplied. In addition, supplements would also help.

Which diet plan is going to help you most?

It seems like every year, a new diet regimen surfaces onto the mainstream, claiming to be revolutionary and life-changing. And some people swear by it, promising you the world if you just adapt to the diet they’re on. But on the other end of the spectrum, you have people sharing their horror stories on that same diet.

The problem is, there is no one-size-fits-all weight loss program because your genes can influence which diet is best for you. So the best option is to create a regimen specifically for your body, and that’s exactly what you’ll be able to do with SelfDecode’s Weight DNA Wellness Report.

This report analyzes over 455,000 genetic variants and provides you with personalized diet, supplement, and lifestyle recommendations to help you maintain a healthy body weight. No more struggling with your weight. Sign up for SelfDecode & download your Weight DNA Report today

Out of 9 people who completed the trial, 8 showed reductions in inflammation [9].

“Elemental diet resulted in striking improvement in both symptoms and histologic evidence of disease in children and adolescents with EoE, as identified by strict diagnostic criteria.” [10]

Besides the listed conditions, food intolerance has been found to be associated with: