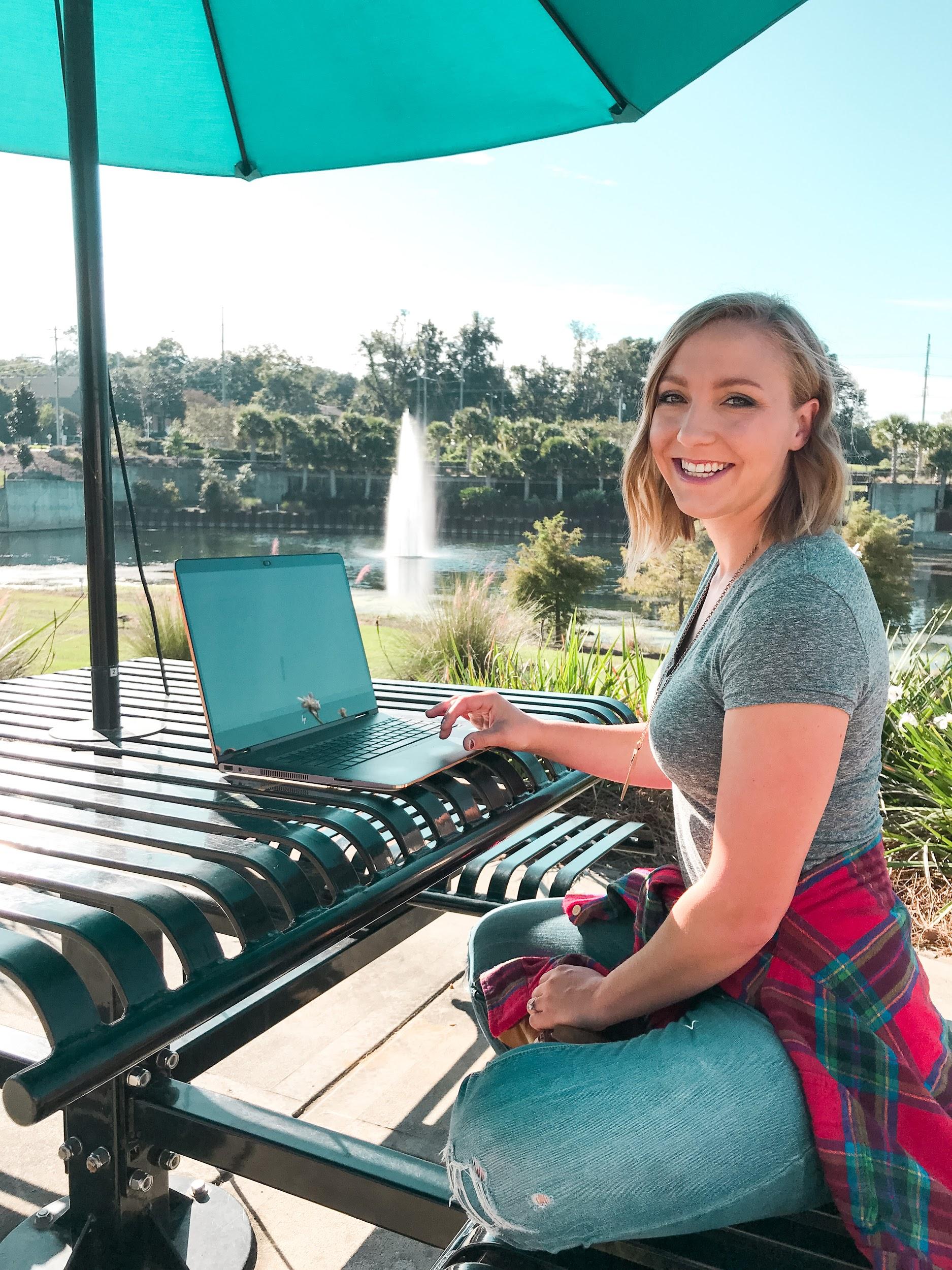 Victoria here, an employee at SelfDecode. I joined the marketing team here in 2019 and have since become extremely interested in this whole gene-based health lifestyle.

A few weeks ago I was up late one night while out of town and experienced some symptoms that I’ve had on and off for as long as I can remember.

When I was younger, I described it as “my legs having the wiggles”. Ok, if I’m being honest, that’s pretty much what I called it until last week. I know, very scientific.

I’ve noticed that these symptoms usually occur when I have stayed up too late and am very tired. The only way I’ve ever been able to make the symptoms go away is to go to sleep. Like pressing a reset button, I wake up and my legs no longer have the wiggles.

I described the symptoms that way because when it happens, it’s like an uncontrollable urge to move my legs. But no matter how many times I move them, I just have to keep moving. Staying still is like trying to torture myself.

Putting SelfDecode to the Test

Well, fast forward to working at the coolest health tech company around. I was logged into my SelfDecode account last week and something reminded me about my symptoms from a few weeks ago. Well, what the heck, I thought, let’s see what it says.

I navigated to the Symptoms and Conditions analyzer and typed in “restless leg syndrome” and you know what I found?

A total of 9 out of the 14 SNPs related to restless leg syndrome in my file indicated increased risk!

Now that I was thoroughly intrigued and realizing that I may, in fact, have a mild form of restless leg syndrome, I decided to take a more thorough look at my sleep report.

If I’m being honest, I hadn’t paid much attention to my sleep report because I don’t have any problems going to sleep or staying asleep. My head hits my pillow and I’m out for the night. ✌

My recommendations to combat the issue included getting adequate exercise during the day and avoiding caffeine in the afternoon and evenings. Additionally, my report recommended that I might want to get my iron levels tested because RLS is also associated with iron deficiency.

In addition, according to my SelfDecode MTHFR, vitamin and mineral reports, I may be deficient in magnesium and folate, which are also associated with RLS.

So, now I am going to be extra careful to avoid caffeine later in the day and am planning to get my iron, folate, and magnesium levels checked.

I’ve also been experiencing some extra fatigue during the day lately, which is another potential symptom of iron deficiency.

However, it’s also been the holiday season, so my fatigue could be more related to that.

So, we will just have to see what the results say!

A New Outlook on Health

You know, I’ve never been one to pay much attention to my health. I try to eat healthy, stay active and do most of the ‘right’ things, but I’ve been fortunate enough to not experience significant health problems.

Even so, I’ve recently started to realize that health is about so much more than “not being sick”. I have the opportunity to optimize my health and well-being so that I can feel and perform even better by using a data-driven approach to my health.

It’s probably the nerd in me, but I love to analyze and optimize things. I just never really realized how much power I had to do that with my health…until I found SelfDecode.

So, if you’re like me and you’re experiencing health-related symptoms, I definitely recommend signing up for SelfDecode and using the Symptoms and Conditions Analyzer, the reports, and other cool features. You never know what you might find!

Poor Sleep Can Lead to a Compromised Immune System!

Keeping your immune system strong is important and quality sleep is a major component. If you’d like to learn natural and targeted ways to improve your sleep, check out SelfDecode’s Sleep DNA Report. It gives you gene-based diet, lifestyle and supplement tips that can dramatically improve your sleep. The recommendations are personalized based on YOUR DNA.