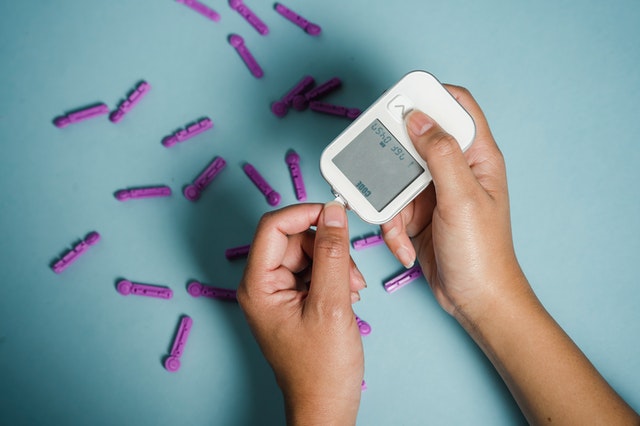 People will tell you to eat whole grains for fiber to protect you from diabetes.

Other people say grains are bad for you and not to eat them.

Well, it turns out that this difference in opinion is largely all about genetics. Our ancestors originally had a version of the TCF7L2 gene that didn’t allow them to process carbs efficiently.

As we switched to farmers from hunter-gatherers there was an evolutionary advantage for people who had a different version of the gene that did allow them to eat carbs and grains. In fact, now most people have this version and not the ancestral one.

It turns out if you have this newer “farmer” variant, eating grains is good for you and decreases your risk of diabetes. But that is not the case if you have the ancestral one.

People with the ancestral gene actually do worse with grains!

Of course, I happen to be one of those people.

And if you have the ancestral variant like me, there’s a very high likelihood that you don’t handle carbs well, including high-fiber carbs like whole grains which are generally considered protective against diabetes!

That’s because even foods relatively high in fiber, such as whole grains, can still spike your blood sugar because they also contain carbs that aren’t fiber, that break down into sugars which you don’t metabolize as well.

In other words, you get greater blood glucose spikes from the same amount of carbs that wouldn’t have such an effect on the people who have the new “farmer” genetic variant.

So, what can you do about it? Because you still need fiber, after all.

You should try to choose fiber sources that don’t also contain digestible carbs, like resistant starch. 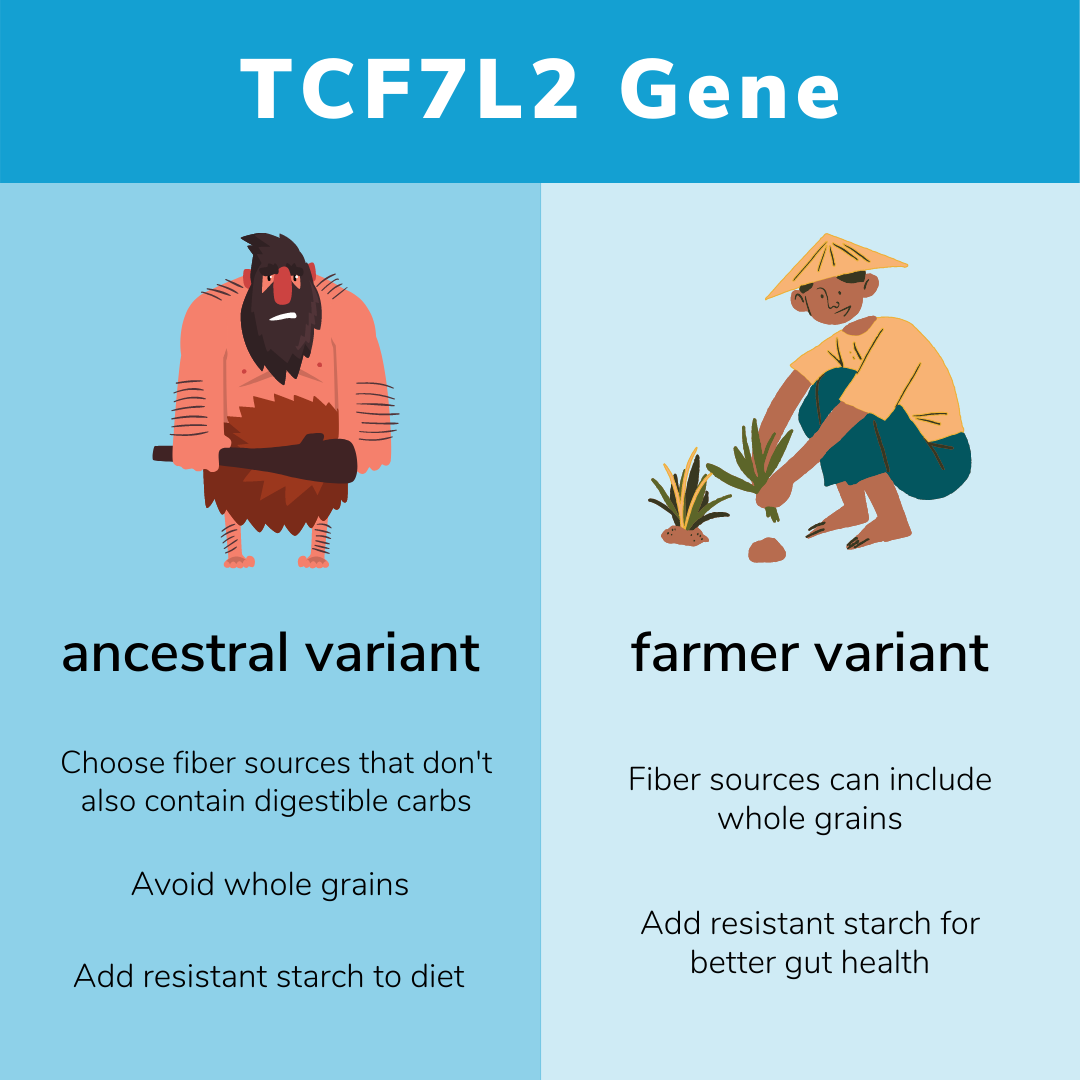 Resistant starch is less likely to spike your blood sugar, and will still feed the good bacteria in your gut and benefit your health overall.

Resistant starch is a superfood that is healthy for everyone, but for someone with the ancestral variant of the TCF7L2 gene, it can be a huge step towards lowering your risk of diabetes.

For me, resistant starch has been an extremely important part of my health regimen and why it was our first formula at Jo Supplements.

After struggling to consistently find a lectin-free and gluten-free resistant starch, I just decided to create my own. That way I knew exactly what was in it.

You can order your own 3lb container today and start experiencing all of the amazing benefits yourself!

GET MY RESISTANT STARCH
Do you have problems maintaining balance to your blood sugar levels?

This Blood Sugar report is for you!

Learn which of your genes can be contributing to your problem, and what you can do to counteract the negative effect of those genes!

Get My Blood Sugar Report