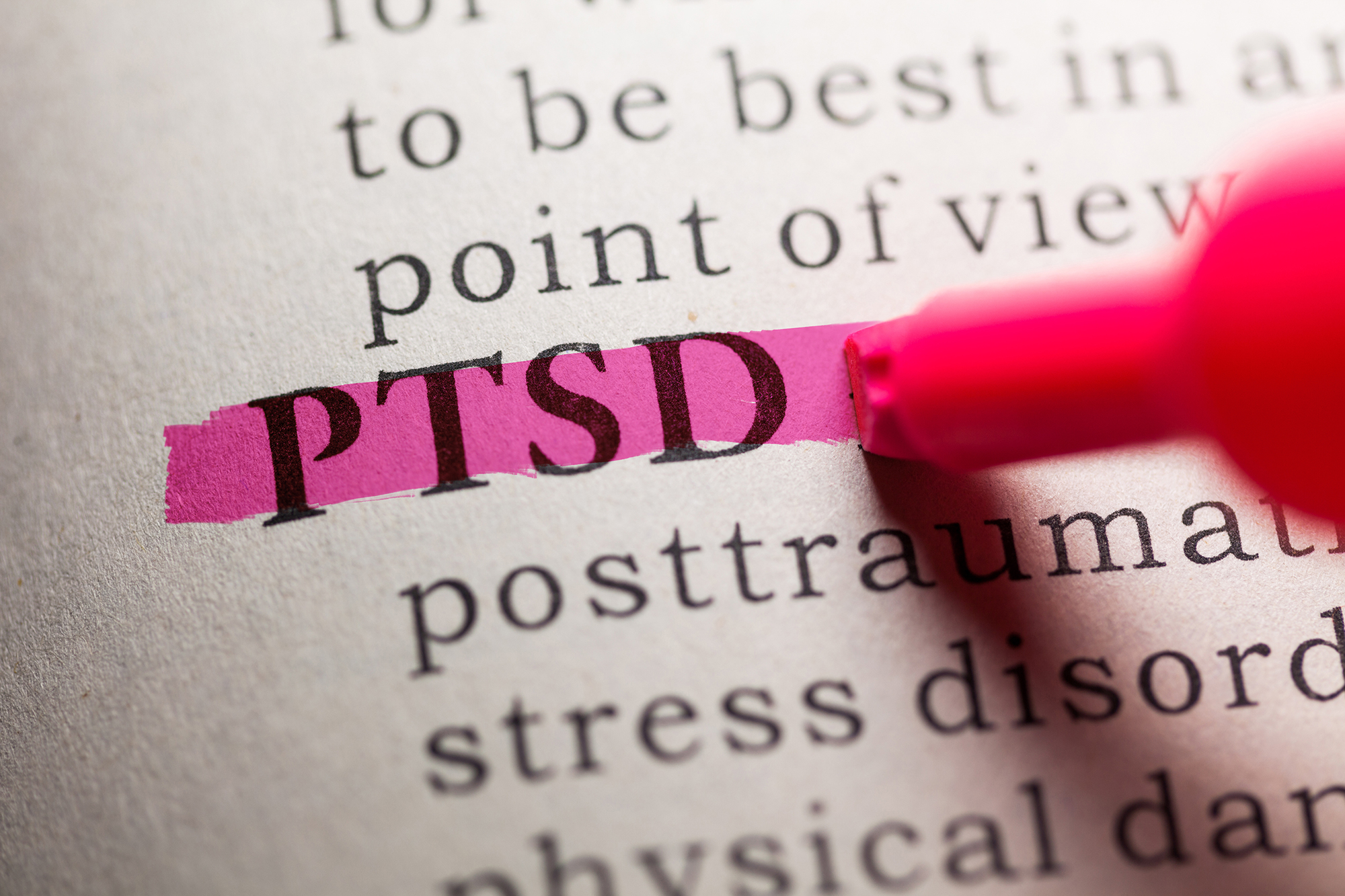 This post is written by Joe and is based solely on his opinion. All opinions expressed by authors and quoted sources are their own and do not necessarily reflect the opinions of the editors, publishers or editorial boards of SelfHacked.

I’ve had one PTSD-like episode in my life a long time ago.

Somehow, that episode caused long-lasting changes in my cognitive function (a few weeks, not permanent).

What does it feel like? It feels like a rush of acetylcholine in your hippocampal area and next to it. Your hypothalamus is also affected. I noticed a rush of CRH as well, which is the first part of the stress response.

I know what too much acetylcholine feels like because I’ve gone overboard on supplements that increase acetylcholine at least a few times, and it caused cognitive dysfunction.

With PTSD, there’s a massive rush in a period of a minute or so. I had only one episode, but people in war can experience dozens or hundreds of these. Often, only one event is necessary.

The physiological effects are manifested in a tight jaw clenching, which is the same effect as if you were to take too many supplements that increase acetylcholine.

PTSD also impaired my sleep and lowered my libido dramatically. I was less empathetic, more depressed, less self-aware, and less able to balance/handle my emotions.

I also felt general ‘hyperarousal’ and more estrangement from others, which is a symptom of PTSD [1].

PTSD made me less trusting and more on the edge. My senses were more narrowed and I had less metacognition.

In 1998, a Nature study showed that “acute stress causes long-lasting changes in cholinergic gene expression, which is characterized by delayed symptoms including depression, irritability, and impaired cognitive performance” [2]. I experienced these.

I’m not sure if others can feel which part of their brain is being affected, but I can tell when my hypothalamus is weak (feels weak whenever I eat lectins), how my prefrontal cortex is working, and sensations in general areas of my brain such as the hippocampus and brain stem.

As I write this post, I decided to see if my intuition was correct as to the brain regions affected. Indeed, people with PTSD show smaller hippocampal volumes, increased amygdala function (touches hippocampus), and HPA dysregulation [3, 1].

You shouldn’t try to change how you’re feeling, but you should be a passive observer and not get caught up in it.

There’s no feeling that’s intrinsically bad. I find that feeling hurt has its own enjoyment when I just feel it in a passive way, instead of trying to change it or get swept up by it.

You should also realize that any thoughts in this period are irrelevant because they are being completely influenced by your emotions and you are in a state of complete delusion.

Instead of trying to think about what you should or shouldn’t do, just watch it all (your thoughts, emotions, etc.) as if you had no stake in the game.

I recommend these simply by intuiting how these substances feel and how they interact with the affected regions.

If you find yourself in an extremely stressful situation, taking these as a preventative is more helpful.

I find that pot, LSD, and Astragalus “massage” different areas in the brain that are affected by acute stress. They all focus on different areas and using them all should help in unique ways.

Pot “massages” the area of the brain that feels like the hippocampal area. It literally feels like this region is being massaged.

In my personal experience, LSD acts as a reset button, completely reforming the part of your brain that is affected by PTSD.

It made me stop caring about everything for a month, and I was left wondering if my cognition would ever be the same. I wouldn’t take it again unless for a medicinal purpose – but I could see how LSD could be really helpful for some people.

Astragalus is one of the only herbs that “massage” the affected areas as well as pot. It massages that brain area where the spine continues. The herb is so nontoxic and safe for your kidneys and liver that you can take a high dosage without worry.