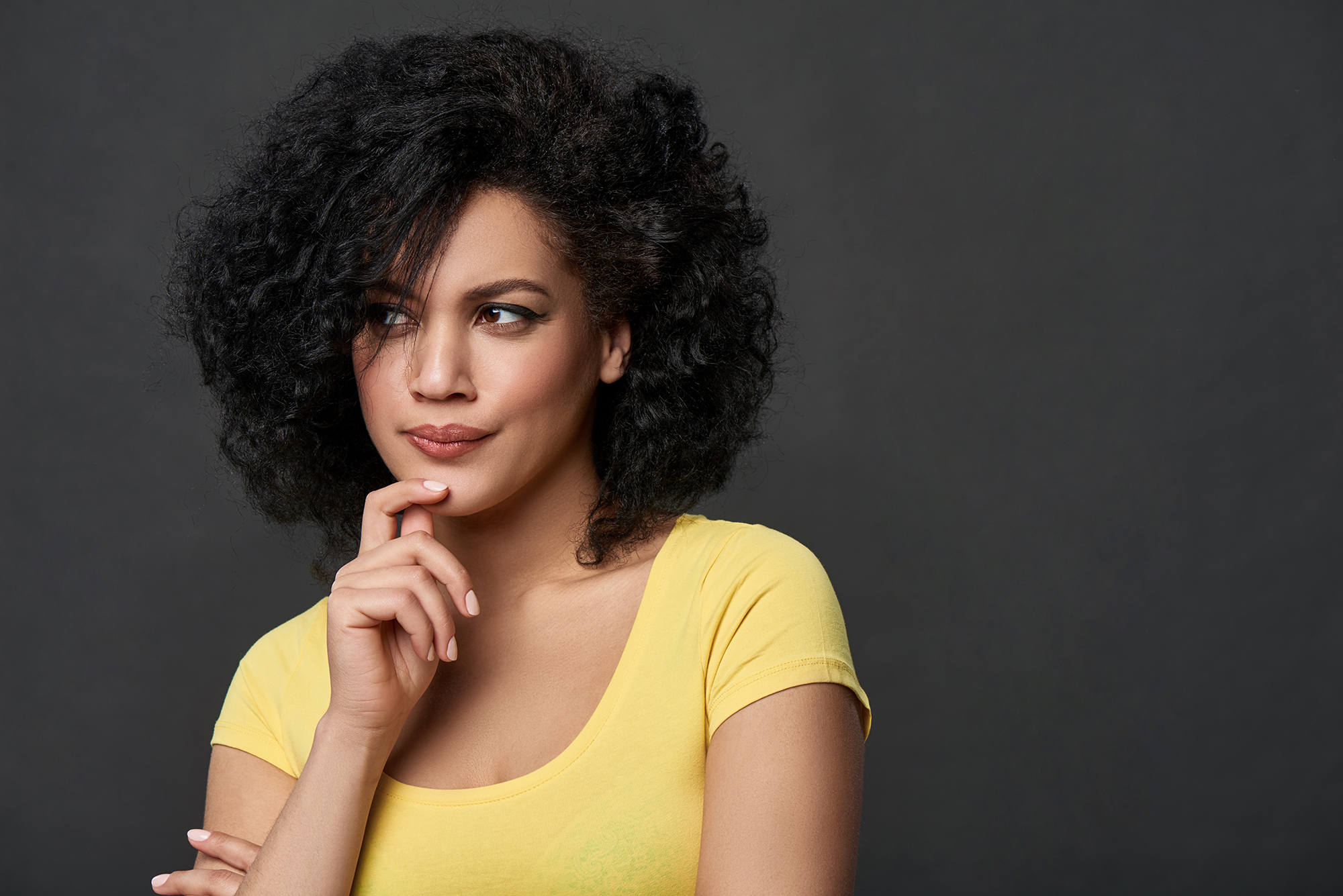 There are many groups such as SBM that try to claim the mantle of skepticism, but they are naive, to say the least.

I’m speaking about SBM a lot because I and SBM both think we’re skeptical, yet we come to different conclusions about things given the same evidence. How is this so?

It’s simple. The answer is they are practicing what I call ‘selective skepticism’.

SBM is skeptical of a person’s ability to know what’s going on in their body. Any subjective experience is almost irrelevant to them. That’s not ‘evidence’, they’ll claim.

If you’re sure you feel great from a supplement in some way, it’s irrelevant to them. If you do something and it helps your mood, they will tell you that’s not evidence.

I agree with them on some level. If something works for you, that’s not good evidence that it will work for me or for most of the population. I think anecdotes are better than no anecdotes, but they aren’t the best evidence when trying to figure out if something will work for you.

So when it comes to national guidelines and recommendations, it obviously makes sense to have objective evidence for a given treatment, because national guidelines are tailored to what will work for most (or a plurality) of people. That means high quality, double-blind, placebo-controlled trials should be done. With the advent of open source DNA, this could change the equation a bit.

However, on an individual level SBM and I diverge.

That’s why the placebo effect is only experienced by 20-35% of people in experiments (closer to 35% with good placebos).

What this means is that about 65% of people don’t experience the placebo effect, at least not to a significant degree. I believe that I’m part of that 65% group.

Whether someone experiences a placebo effect depends on their brain chemistry [1].

However, even people who don’t experience the placebo effect much, there are still problems with anecdotal reports.

The biggest problem is that people often have natural fluctuations in their health and mental state and there’s almost always confounding variables.

The opposite often occurs as well. Sometimes people do experience benefits, but they aren’t aware of it. So the knife cuts both ways.

But in my observations, I think there’s a significant portion of the population who are aware enough to somewhat accurately evaluate their subjective experience if they try things out for a few months (a few weeks on and few weeks off).

My approach then is to study a substance – its mechanisms and how it works, evaluate its safety and then try it out if it’s safe. I first experiment with things that have the most evidence and work my way down to things with less or even no objective evidence (only anecdotes).

I try things out in isolation and keep on upping the dose until I feel an effect.

I’ve taken half or more of a bottle at once on a few occasions such as by prevagen and a lighter probiotic version. By prevagen, I didn’t feel any effect, nor did I expect to. After a half of a bottle of probiotics, I felt a good buzz for a bit – probably from the lactic acid bacteria.

I’ve taken a bottle of homeopathic remedies because they have no active ingredients in them. Highly diluted homeopathic solutions are bunk.

I’ve found this method to be effective when trying to tease out the effects of a supplement, but often the recommended dosage results in a noticeable effect.

To SBM, they would think that this is a flawed way of achieving optimal health. I obviously disagree.

So it’s not that one of us is skeptical and one isn’t. We are both skeptical, but we emphasize our skepticism in different places.

SBM is skeptical of our ability to know what works for us and I’m skeptical of the way science is done when there are incentives involved. I’m also skeptical that a result with one age group and gender, in a certain setting, measuring specific variables can translate into what will work for me.

I can read the best-done trial in the best study about an antidepressant being great for depression, but I’m skeptical about the results that I’d feel from it. It’s probably the case that only 10% over the placebo had been helped.

What will boost my confidence regarding whether it works for me is simply by taking it and seeing how it affects me. If I take it and don’t notice anything, I don’t care what studies have been done on it – I’m stopping.

I have clients that have been on antidepressants for 3 months, didn’t notice a change, but were told by their doctors to stay on it. I would never take anything that took 6 months to notice an effect unless it had a massive amount of evidence for it and there was a clear mechanism for why it takes so long to work.

As opposed to SBM, I’m highly skeptical of any study that is done by the party with a vested interest.

What I find fascinating is that SBM is only skeptical when it comes to supplement companies doing a study, but they aren’t skeptical of the studies pumped out by pharmaceutical companies who have billions to gain.

When a supplement company studies a substance, SBM points out that it can’t be trusted, but when a pharmaceutical company does a study they are silent. Again, selective skepticism.

I don’t believe the studies done by supplement companies OR pharmaceutical companies.

I’m in favor of being skeptical of everything, but I am also willing to try things out.

I bet not one of the SBM writers took a dietary supplement once in their life (perhaps excluding vitamin D).

I had a ‘skeptic’ roommate who thought all over-the-counter supplements are nonsense, yet he was scared shitless to try them out. I asked him why he’s so concerned about trying them out once if they don’t work? After a year and of half of living with him, he finally tried them out and was surprised at how effective they were.

Now, here’s where I diverge from most of the alternative health community. I don’t believe in taking a supplement or other measure if you don’t experience a noticeable benefit from it.

Often, people believe the anecdotes of others and studies too much. For example, most people who take a multivitamin don’t notice any benefit.

My position is if there’s no solid, objective evidence about health outcomes in people who take multivitamins, then you should stop taking it if you don’t notice anything. (See which ones to avoid). As of now, I don’t see any solid evidence for multivitamins.

You should notice a difference in a few weeks at most from a given intervention. If you don’t, then stop it unless there’s solid evidence (Cochrane reviews) for some health outcome that you are aiming for.

This includes any change that you introduce. I see people eating gluten-free or paleo for years even though they don’t notice a benefit. Some people just do it because their friends are doing it.

So be skeptical of everything, but also be open-minded to try things out. SBM is selectively skeptical but closed-minded.

You will never improve if you don’t experiment.