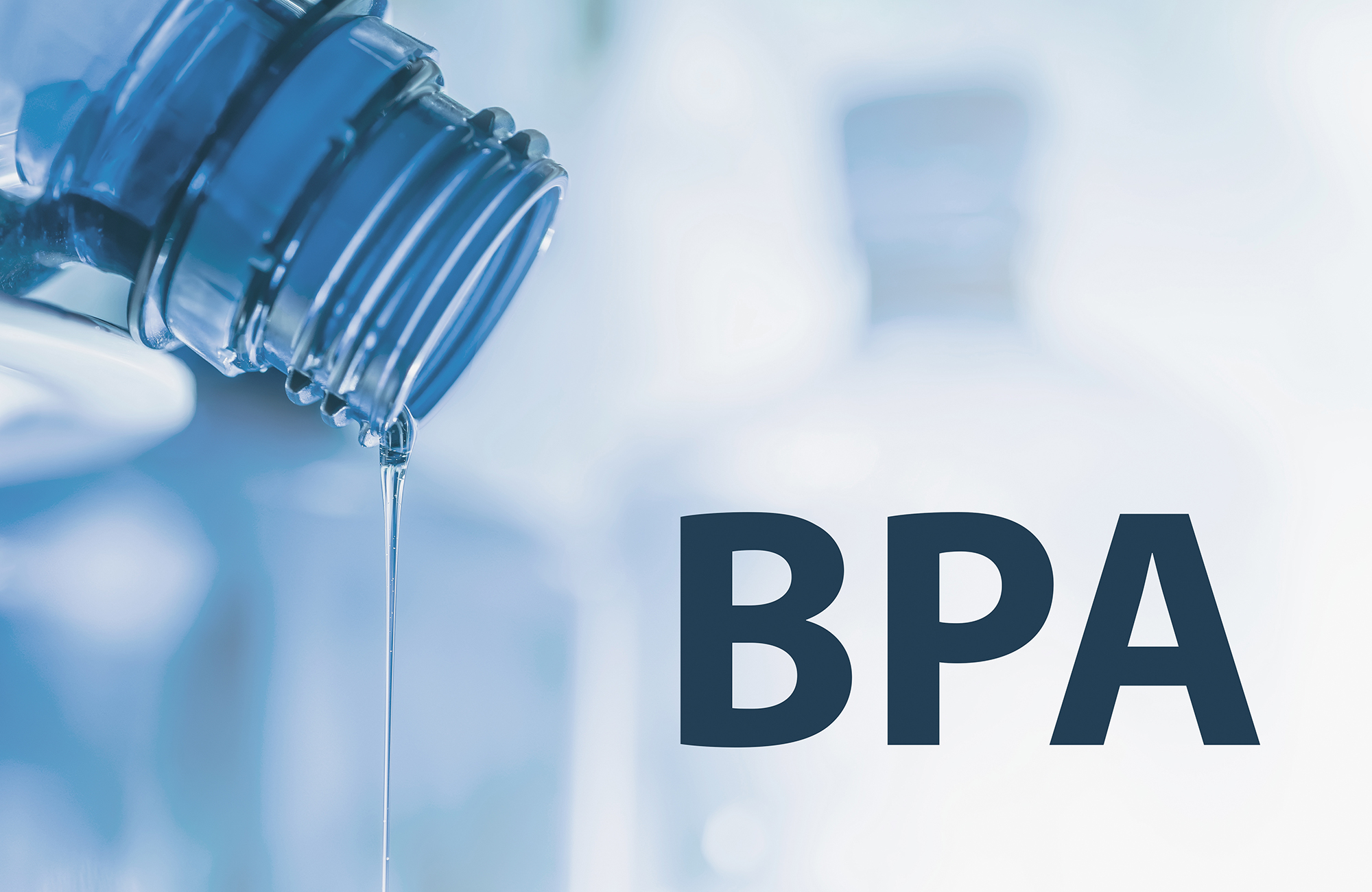 I wanted a post where I can put stuff related to 2 chemicals that I think people should stay away from BPA and Phthalates.

How to Avoid Phthalates

Phthalates are used in a wide range of common products and are easily released into the environment.

Diet is believed to be the main source of di(2-ethylhexyl) phthalate (DEHP) and other phthalates in the general population.

Fatty foods such as milk, butter, and meats are a major source. In studies of rodents exposed to certain phthalates, high doses have been shown to change hormone levels and cause birth defects [1].

DnBP and DiBP are found in a wide variety of consumer products, from dryer sheets to vinyl fabrics to personal care products like lipstick, hair spray, and nail polish, even some soaps [2].

“Researchers followed 328 New York City women and their children from low-income communities. They assessed the women’s exposure to four phthalates – DnBP, DiBP, di-2-ethyl hexyl phthalate, and diethyl phthalate – in the third trimester of pregnancy by measuring levels of the chemicals’ metabolites in urine. Children were given IQ tests at age 7.

Children of mothers exposed during pregnancy to the highest 25 percent of concentrations of DnBP and DiBP had IQs 6.6 and 7.6 points lower, respectively, than children of mothers exposed to the lowest 25 percent of concentrations after controlling for factors like maternal IQ, maternal education, and quality of the home environment that are known to influence child IQ scores. The association was also seen for specific aspects of IQ, such as perceptual reasoning, working memory, and processing speed. The researchers found no associations between the other two phthalates and child IQ.

The range of phthalate metabolite exposures measured in the mothers was not unusual: it was within what the Centers for Disease Control and Prevention observed in a national sample.

“Pregnant women across the United States are exposed to phthalates almost daily, many at levels similar to those that we found were associated with substantial reductions in the IQ of children,” says lead author Pam Factor-Litvak, Ph.D., associate professor of Epidemiology at the Mailman School.

“The magnitude of these IQ differences is troubling,” says senior author Robin Whyatt, DrPH, Professor of Environmental Health Sciences and deputy director of the Columbia Center for Children’s Environmental Health at the Mailman School. “A six- or seven-point decline in IQ may have substantial consequences for academic achievement and occupational potential.”

“While there has been some regulation to ban phthalates from toys of young children,” adds Dr. Factor-Litvak, “there is no legislation governing exposure during pregnancy, which is likely the most sensitive period for brain development. Indeed, phthalates are not required to be on product labeling.”

While avoiding all phthalates in the United States is for now impossible, the researchers recommend that pregnant women take steps to limit exposure by not microwaving food in plastics, avoiding scented products as much as possible, including air fresheners, and dryer sheets, and not using recyclable plastics labeled as 3, 6, or 7.

It’s not known how phthalates affect child health. However, numerous studies show that they disrupt the actions of hormones, including testosterone and thyroid hormone. Inflammation and oxidative stress may also play a role” [2].

Be Wary of BPA: It Can Increase Blood Pressure

I tend to think people place more importance on many chemicals in relation to our health.

I’m skeptical of science’s ability to provide strong evidence for or against the harms of a chemical in the short term. Evidence for harm usually starts out as theoretical and then eventually long-term clinical trials are done.

With that said, we are forced to choose between consuming some chemical or not and if the best evidence is theoretical, then that’s what we should go with.

I’m personally more scared/affected by natural toxins (lectins) found in food than the synthetic ones we add.

However, some toxins are more damaging than others. I’d say BPA is one of the more harmful ones. I try to not drink from plastic bottles or cans that have BPA.

I think people should reduce their exposure, especially if you’ve got breast or prostate cancer in your family [3, 4].

Anyway, in a recent study drinking from cans led to urinary BPA concentration increase of 1,600%.

I’ve come across many other studies showing BPA affects the body in many other ways.

This study shows why for heart disease. BPA could be associated with diabetes as a result of causing insulin resistance.

I Ate Fish For Two Weeks & Started to Lose My Memory