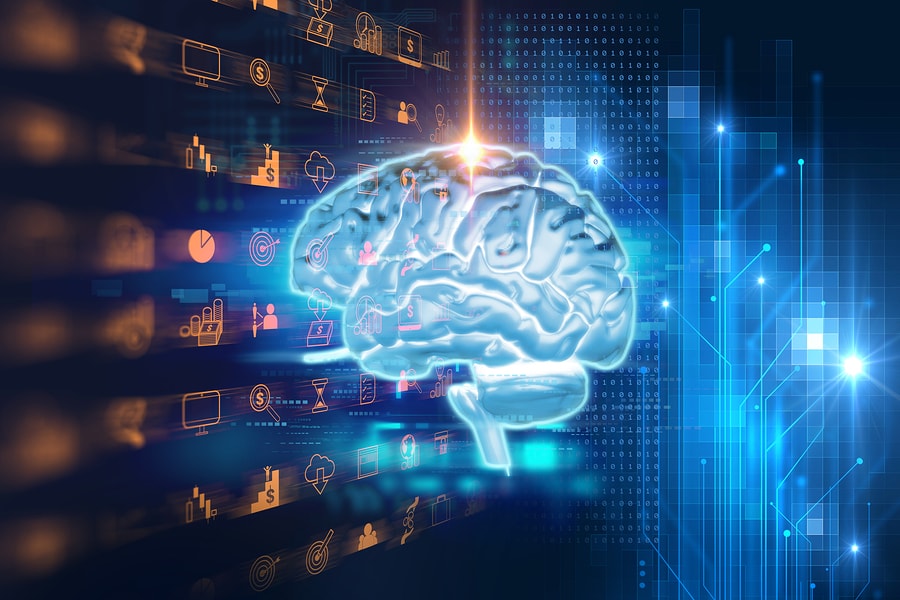 Learn how to increase brain plasticity and learn new things faster. This post explains how to inhibit the gene Nogo-A which results in an increased ability to create new neuronal connections.

Nogo-A is Critical In Controlling Plasticity

After reading the ScienceDaily article, I set out to find a compound that can inhibit Nogo-A. I was led to a forum that suggested two Chinese herbal mixtures, a drug called fasudil (which I have no interest in taking), and a ridiculous dose of vitamin E as inhibitors of Nogo-A.

Both Chinese formulations have around a dozen herbs, but after a quick scan, I guessed that the culprit for the Nogo-A inhibition is catalpol, which is found in the herb Rehmannia. I found a somewhat shady study that confirmed that catalpol inhibited Nogo-A [5].

Rehmannia is also used in Chinese herbology for recovery of stroke and traumatic brain injuries, which further strengthens that Catalpol is the active ingredient.

I also found a study that showed catalpol enhanced cortical neuron axonal growth in rats [6], an effect that could be attributed to Nogo-A inhibition.

The first time I tried it I took a relatively large dose of about 35 grams because I liked the taste. The suggested dose is about 5 grams when used chronically, but I only realized that posthoc.

I stupidly took it at night and my brain felt like it was on turbo boost and I wasn’t able to sleep much that night, even though I had already been sleep-deprived from the previous nights.

I experienced to a small degree the expected digestive heaviness that is attributed to it in TCM.

I noticed that it increases cortisol (which is supported by animal studies) and it has a distinct cognitive enhancing effect, different than anything else I’ve tried.

However, this substance isn’t for me. I get flatulence whenever I try it. If I take it at night it keeps me up and if I take it in the day I get fatigued – likely because it has lectins and I’m lectin sensitive.

I’d recommend it to those that aren’t lectin sensitive.