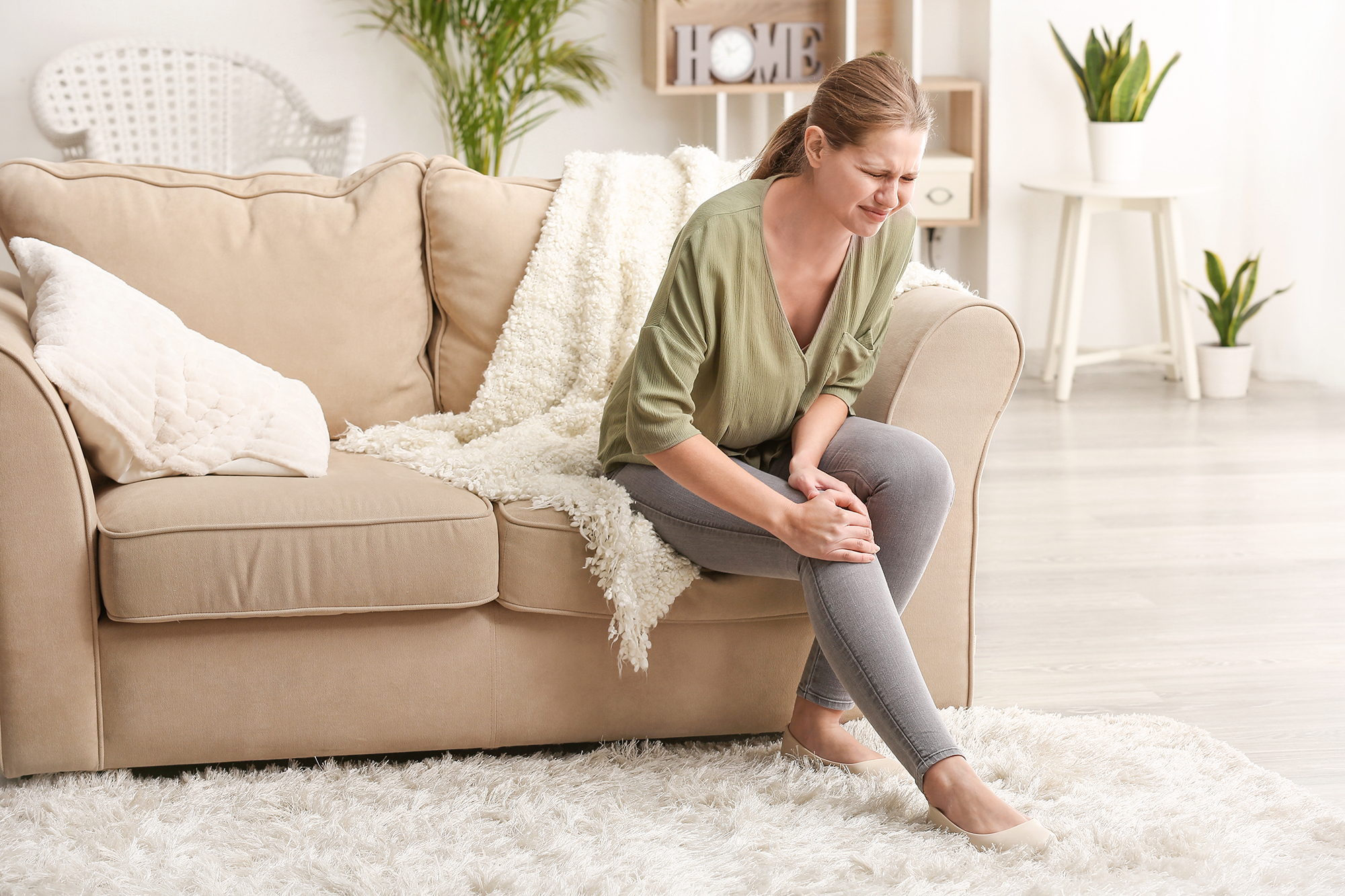 In humans, IL-10 is produced by a variety of immune cells. Since they’re released by Th2 and Mast cells, they’re part of the Th2 dominance category. This is overly simplistic, however, because IL-10 also suppresses a Th2 response [1].

IL-10 stimulates antibody production (by stimulating Plasma B Cells) [2, 3]. It can also stimulate a portion of CD8+ T Cells and Natural Killer cells [4].

We usually think of cytokines as “bad” and inflammatory. IL-10 is an important exception.

IL-10 is anti-inflammatory cytokine because it decreases various immune cells such as Th1 AND Th2 cells [2, 1], neutrophils [5], macrophages and natural killer cells [6]. The last three are the guns of the immune system.

It also decreases a host of cytokines (IFNy, IL-2, TNF, and GM-CSF) and other alarm bells of the immune system (MHCII) [7].

It inhibits Nf-kB [6], the master control of inflammation (in two ways: by suppressing IKK activity and NF-κB DNA binding [8]).

It inhibits COX-2 [9], which is involved in migraines, pain, and inflammation. COX-2 is classically blocked by NSAIDs such as aspirin and ibuprofen.

By inhibiting mast cells, it counteracts the inflammatory effect that these cells have at the site of an allergic reaction [10].

IL-10 decreases obesity by reducing overeating and decreasing insulin and leptin resistance in the hypothalamus, the gland that controls appetite (by inhibiting cytokines, Nf-kB, and ER stress) [11].

Perhaps the most important function of IL-10 is its ability to help create ‘tolerance‘ to the proteins we ingest and the proteins in our body.

IL-10 has been shown to increase Treg cells, which suppress undesired immune responses toward ourselves, allergens and food proteins [13].

When we ingest a protein, the body has an elaborate mechanism by which to send the message to the immune system that this protein is cool and not harmful. This is called “oral tolerance” – because we tolerate a protein that we ingest.

IL-10 helps create oral tolerance, in addition to a tolerance of our own body [13].

IL-10 can be considered good most of the time, but not all of the time.

For example, if we have an infection, elevated IL-10 can block our ability to fight it effectively.

In the modern era, this is usually good because we can kill bacteria with the help of antibiotics and not rely solely on our immune system

I have a friend who I figured had an anti-inflammatory immune profile because he never had any inflammation issues in his life. Then he caught bacterial pneumonia and couldn’t get rid of it for 3 months. Only with antibiotics did he kill it. You can imagine someone with this immune profile would get killed off more readily pre-modern medicine.

Genetic predisposition to high IL-10 is associated with a higher risk of death in meningitis [14].

By inhibiting the action of Natural Killer cells, IL-10 can also disrupt our ability to suppress viral infections [15].

Chronic viral infections can a source of cancer and autoimmune disease.

Even more, IL-10 can directly increase the production of viral proteins [17].

In Chronic Fatigue Syndrome, IL-10 is increased [19, 20], but it’s not surprising. CFS is suspected to be from a viral infection and an inability to fight it. IL-10 probably contributes to this.

Chronically infected hepatitis C patients who are genetically predisposed to high IL-10 production had a less positive response to treatment and more likely to have problems after a transplant [14].

IL-10 also poses a problem when it comes to cancer.

The Th1 immune system, specifically CD8+ T cells and IFNy, is part of the mechanism that we fight cancer. Blocking IL-10 shows promise as a cancer treatment [4].

However, IL-10 also plays a protective anticancer role in some contexts by promoting cytotoxic T cell activity and IFN-γ production [4].

It’s important to realize that there’s a difference between IL-10 levels systemically and in cancer tissue.

If IL-10 is at healthy levels in normal tissue and low levels in cancerous tissue, then that’s ideal, health-wise.

The problem is that there’s a correlation between systemic levels and levels in specific tissues.

This is true for all tissues. Blood levels of IL-10 are not necessarily indicative of levels in your gut or other tissues, but there’s usually a correlation. It’s always most accurate to test the tissue itself, however.

IL-10 Can Contribute to Some Autoimmune Conditions

Since IL-10 increases antibody production, it can cause or worsen some autoimmune conditions [17].

So even though it’s overall beneficial for inflammatory and autoimmune disorders, there are some exceptions. See below.

In the modern environment, having high IL-10 levels is probably better than low IL-10 levels. This is because we can fight bacterial infections and most viral infections don’t cause us too much trouble, usually.

With regard to cancer, while it’s true that high IL-10 levels can contribute to cancer, so can chronic inflammation (TNF, IL-1, IL-6, IL-17A).

For example, Th17/IL-17A is elevated in many cancers and promotes angiogenesis and stimulates proliferation+recruitment of neutrophils that can promote DNA damage through the production of ROS/Free radicals. Their presence is associated with poor prognosis various cancers [4].

The bottom line: IL-10 is a complex cytokine, but it’s mostly good. Obviously, having a balanced level is ideal.

The most important thing to realize about IL-10 is that it responds to inflammatory states. So as opposed to other cytokines, when it’s elevated, it’s more likely to be the case that you’re already in an inflammatory state and the body is trying to bring the inflammation down.

How to Increase IL-10

Trauma, burn, and major surgery are some events that increase the production of IL-10. Sympathetic activation of the nervous system (fight or flight), increases IL-10. This is probably because these all result in increased cortisol release [105]. However, these are obviously not recommended.

Sleep deprivation also increases IL-10 [49], but I wouldn’t recommend it.

How to Decrease IL-10

The most healthy way to decrease IL-10 is by decreasing your sympathetic nervous system by increasing heart rate variability. When a study blocked sympathetic activation after major surgery by high epidural anesthesia, it significantly reduced the postoperative IL-10 release [17].

Does Not Influence IL-10 or is Unclear

Can Folic Acid Cause Allergies, Asthma and Eczema?