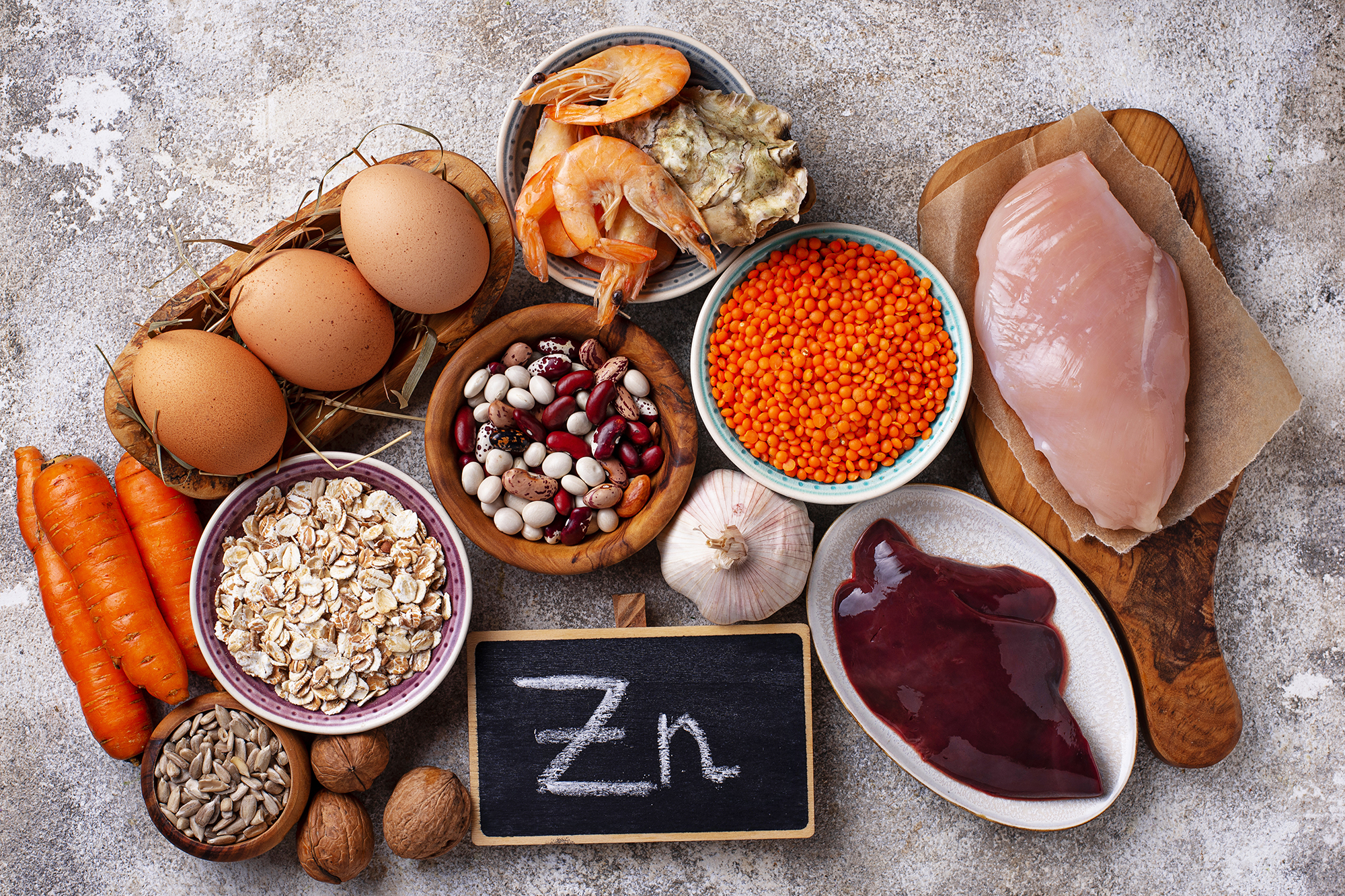 What if there was a simple, cheap and natural way to fix one of the biggest cognitive issues facing people today?

The issue? Inattention. And the simple fix? It could be zinc.

Zinc is an extremely important mineral, in fact it’s the second most abundant trace mineral in our bodies after iron.

To understand how zinc is linked to attention span, we first need to talk about your genes…

We all share genes with the same overall function, for example the SLC6A3 gene, which codes for a protein that transports dopamine into cells. However, this gene, like others, comes in several different variations… some of which work better than others.

Thankfully, we at SelfDecode have the knowledge to combat your bad genes and coach you on the path to optimal health!

So if your dopamine transporting SLC6A3 gene isn’t functioning well, what does this mean?

Bad variants of the SLC6A3 gene can increase dopamine transport out of your brain, leaving you with a decreased ability to focus!

Interestingly, a lot of commonly-prescribed ADHD medications work by physically blocking the dopamine transport out of the brain.

But where does zinc come into play?

Like the drugs prescribed for ADHD, zinc is naturally able to increase the overall amount of dopamine in your brain.

But wait, the benefits of getting enough zinc don’t stop there…

Zinc is actually highly important to several other genes, such as the ADA gene. Certain variants of this gene can lead to a buildup of adenosine, which leads to fatigue and difficulty focusing.

That’s why it’s extremely important to take a look at your genes and find out if you’ve got genetic variants that are making it more difficult to focus.

When you know what your genetic weaknesses are, you’ll be able to know exactly what changes, like supplementing with zinc, you need to make in order to increase your focus by 10X (or even more!).

Download the SelfDecode Attention & Focus DNA Report today to learn about ALL of your genes related to attention and discover your personalized supplement, diet and lifestyle recommendations to reach your ultimate potential. Zinc is just one of the 13 recommendations that could be on your list! 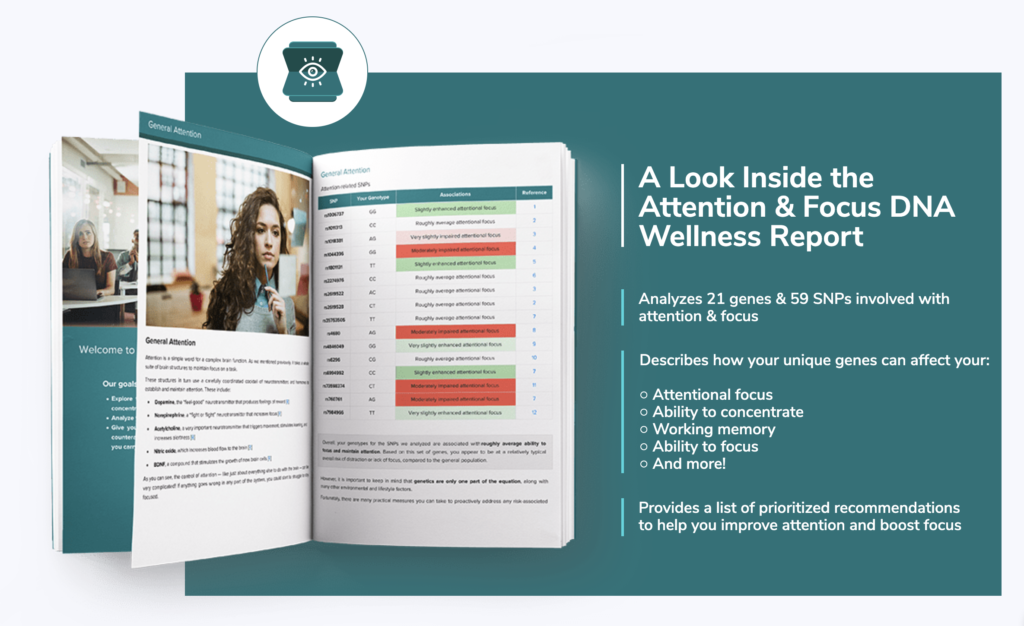 IMPROVE MY FOCUS TODAY!
Are You Running On Empty?

Trying your hardest to be the best that you can be, but left feeling inferior, inadequate, undisciplined, and hopelessly disorganized?

Guess what? IT’S NOT YOUR FAULT! Seriously. Some people have “easily distracted” written in the code of their DNA.

Find out the best solutions for your body, instead of some “one size fits all” approach. SelfDecode’s Attention DNA Wellness Report will do just that, and breaks down over 271,000 genetic variants scientifically associated with attention and focus problems to make them easy to understand, and easy to counteract.

What are you waiting for?

I'M READY TO RECENTER MY FOCUS